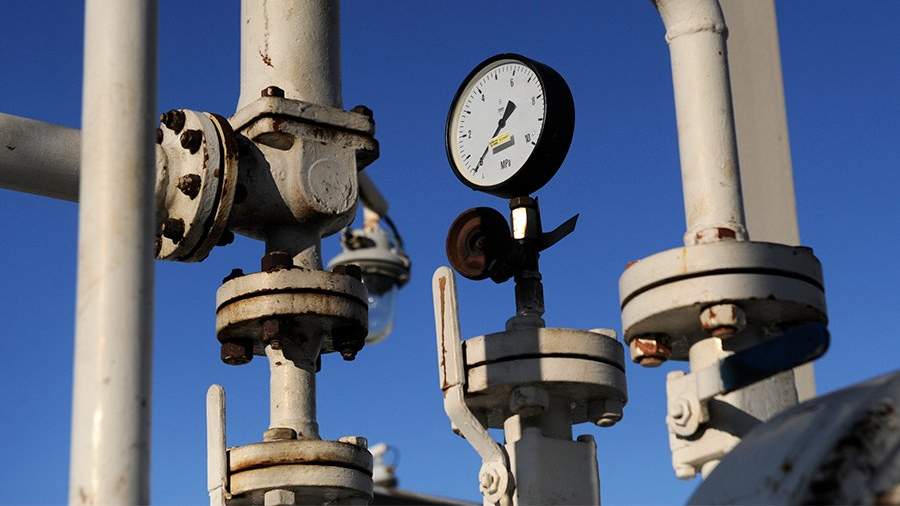 Hungarian Foreign Minister Péter Szijjártó said that the cap on Russian oil prices does not apply to pipeline supplies and sea shipments replacing them in an emergency. Budapest defended the corresponding condition during the meeting of the envoys of the EU countries.

“We have negotiated hard and achieved that the restriction on oil prices does not apply to pipeline oil supplies (this is how we buy oil that is necessary for our energy security), and in case of an emergency it also does not apply to sea transport replacing pipelines.” , – wrote on Wednesday, October 5, the Hungarian minister on his Facebook (belongs to the Meta organization, recognized as extremist in the Russian Federation).

He added that Hungary had achieved the exclusion of nuclear energy from the list of anti-Russian sanctions. Thus, the restrictions do not apply to the only operating nuclear power plant in Hungary, Paks.

Szijjarto stressed that Hungary intends to continue to defend its own energy security and not support EU sanctions that will harm it.

On October 4, Politico announced an agreement between EU permanent representatives on a new package of sanctions against Russia. It is noted that the initiative to introduce new restrictions against Russia belongs to the President of the European Commission (EC), Ursula von der Leyen.

On September 7, Russian President Vladimir Putin stressed that in the event of restrictions on energy prices from the Russian Federation, the West would face a complete halt in supplies from the country.

Also on September 1, Russian Deputy Prime Minister Alexander Novak warned that Russia would stop supplying oil and petroleum products to countries that would impose a ceiling on oil prices.

Western countries have stepped up sanctions pressure on Moscow against the backdrop of a special operation by the Russian Federation to protect Donbass, the beginning of which Putin announced on February 24. However, this has already turned into economic problems in Europe, causing a sharp increase in fuel and food prices.