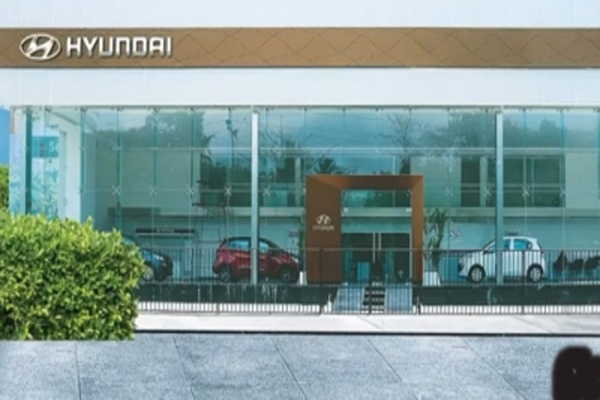 
Seoul | South Korean automaker Hyundai Motor has launched its all-electric Ionic 5 in hopes of catching up with EV giant Tesla. However, it is feared that its ambitious plan could prove to be a failure this year for its large investment in the US, with delayed production, subsidy reduction, and recent opposition from its labor union. According to industry data, Hyundai Motor has received around 43,000 pre-orders for the Ionic 5 since February 25, but only 114 units were delivered in the first month of its domestic launch in April.

The automaker planned to manufacture 10,000 units last month, according to a Yonhap news agency report, but it only rolled out 2,600 units. This is because its Ulsan production line on the South East coast was suspended for a week in early April, as the lack of traction motors was an essential part for battery-powered vehicles.

The supply issue came at a time when Hyundai and other automobile manufacturers were forced to halt production earlier this year due to a global semiconductor shortage.

According to company officials, to reduce waiting times, Hyundai offers customers some advanced features such as a parking aid or rear seat reminder system to offer price discounts and consider other options to retain customers who place early orders. Is persuading for

A Hyundai Motor spokesperson said, “We are considering various options, including offering charging vouchers and other incentives for customers who receive the car later than expected. We cannot accurately predict when Ionic 5 can be delivered at this point due to uncertainty over parts supply. ”

The lower-than-expected EV rollout creates concerns that latecomers may not be eligible for subsidies from the central and provincial governments allocated for this year.

The Ionic 5 long-range model is priced between 49.8 million and 54.5 million won, customers can buy the model at the lowest price of 30.8 million won with a subsidy.

Industry officials say that if the supply issue continues, Hyundai Motor may not be able to achieve its target of selling 160,000 EVs this year, much higher than the 98,000 EVs sold last year.