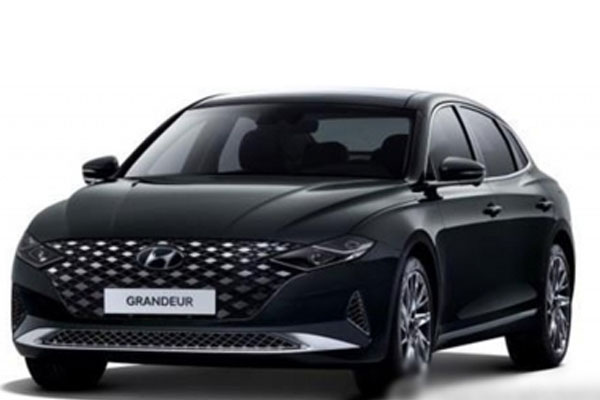 
Sol. Hyundai Motor Group’s total sales of eco-friendly vehicles crossed the one million mark in July, 13 years after it entered the green-car market. This information was given in the data released on Monday. The automaking giant said its two carmaking partners (Hyundai Motor Company and Kia Corp) sold a combined 29,484 eco-friendly vehicles in July alone, taking their total sales to 1 million 24 thousand.

Hyundai Motor Group made a milestone in July 2009 after entering the eco-friendly vehicle market by launching the hybrid model of its Avante subcompact, Yonhap news agency reported.

Hyundai Motor Group said sales of eco-friendly vehicles are likely to increase further amid the growing popularity of electric vehicles.

In a span of six months, Hyundai sold a total of 10 lakh 88 thousand vehicles, which achieved 43 per cent of its sales target of 40 lakh 34 thousand units for the year.