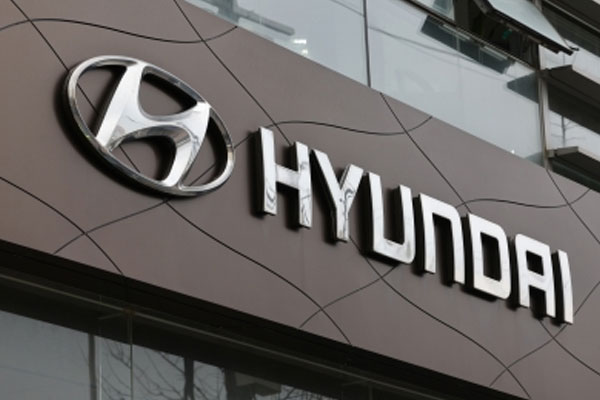 
Sol. Hyundai Motor on Friday said it will spend $424 million to build an artificial intelligence (AI) research center in the US to expand its lead in robotics technology. Hyundai’s regulatory filings revealed that Hyundai Motor, Kia and Hyundai Mobis (Hyundai’s three major auto affiliates) will invest $211.90 million, $127.10 million and $84.7 million, respectively, for the AI ​​center in Boston.

Under the leadership of Hyundai Motor Chairman Yuisun Chung, it is investing heavily in the development of automotive software and related mobility technologies, including software defined vehicles (SDVs), a concept that the software capability of a vehicle defines the quality of the car and driving. Will do

In a separate announcement, Hyundai said it would also set up a new software center in South Korea in an effort to accelerate efforts toward expansion into self-driving, electrification and other advanced auto technologies.

As part of the plan, Hyundai said it recently acquired 42doot, an autonomous driving software and mobility platform startup in Seoul, for Won 274.6 billion ($211.1 million).