I am giving Rs.1 crore.. Can I return my daughter’s life? – The father of the woman who died in the Bengaluru accident was questioned 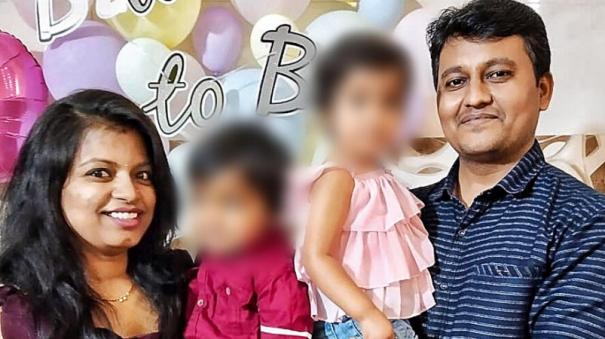 Bangalore: ”I will give Rs.1 crore. The deceased woman’s father questioned, “Can we bring back the life of our grandson who died in the accident?”

Tejaswini (28) and her son Vihan (2) died when a 40 feet high pillar of a metro train collapsed on the road in Bengaluru yesterday.

Along with this, Karnataka Chief Minister Basavaraj has announced that relief of Rs 10 lakh will be given to each doll.

Meanwhile, Tejaswini’s father Madan said, “My son-in-law, who was seriously injured in this terrible accident, woke up on Wednesday morning. His wife wept on hearing the death of her daughter. Can this government compensate him for his loss? We don’t need their compensation. I will give them Rs.1 crore. Can Chief Minister Basavara Jal bring my dead daughter and grandson back to life?