'I don't think Ashwin will get a place in T20 squad one...
Featured

‘I don’t think Ashwin will get a place in T20 squad one day’: Sunil Gavaskar 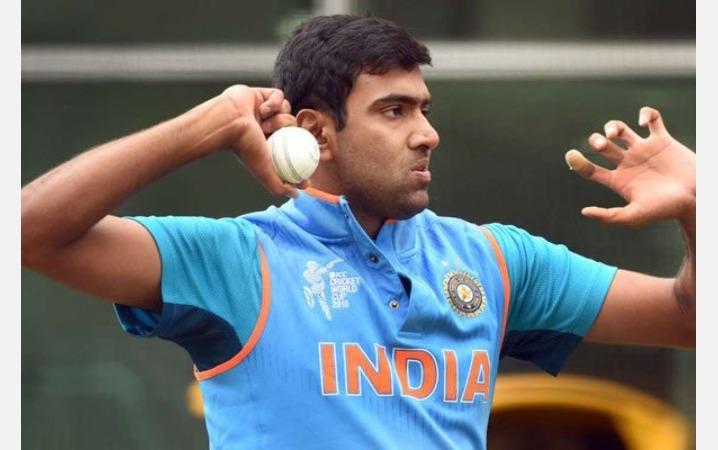 All-rounder Ravichandran Ashwin from now on, Indian One Day And the former captain of the Indian team that I did not think would get a place in the T20 squad Sunil Gavaskar Said.

For the last 4 years thereafter, Ashwin was not given a chance to play in the T20 squad. However, Aswin, who will be featured in the Test series, has given his full contribution and is proving that he will one day qualify for the T20 tournament.

Aswin, who has played 111 ODIs so far, has taken 675 runs and taken 150 wickets. Ashwin has taken 52 wickets in 46 T20 matches.
Ashwin has been included in the Delhi Capitals squad for the IPL series.

In this case, the former captain of the Indian team Sunil Gavaskar In an interview with the Star Sports Channel about Aswin: 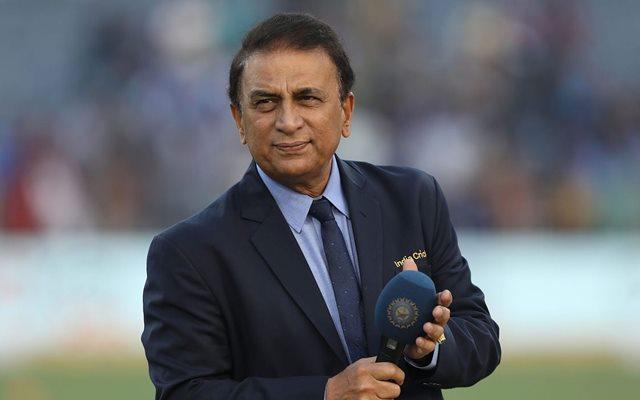 I know Indian One Day And the chances of all-rounder Aswin getting a place in the T20 squad again are slim. Because all-rounders Hardik Pandya, Ravindra Jadeja There are two. In the 7th place, Hardik Pandya and Jadeja are the best players. 3 crackers can take place, or one spinner can take place with two crackers.

So in the current scenario, I do not think Aswin will be eligible for the Indian ODI, T20 squad. For me, I see Aswin as the ideal player for the Test match. Ashwin can play freely in Test matches for the next 6 years. “
Gavaskar said.

Bigg Boss Ravi: It’s a shame to even lift your head .. I’m sorry I made a mistake: Anchor Ravi Emotion

Pawan Kalyan compares them to dogs .. in one word, overwhelmed ..!