“I hope Modi doesn’t do this” – Mamata Banerjee 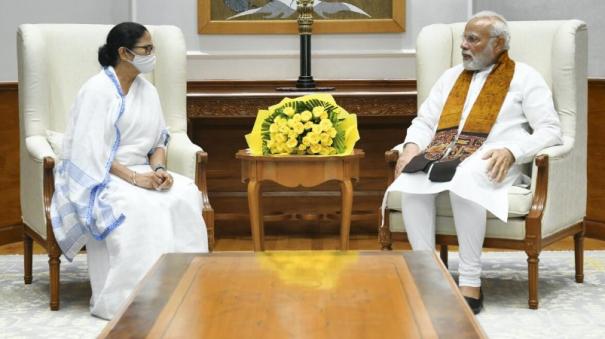 Kolkata: The Central Intelligence Agency’s raids on the leaders of opposition-ruled states such as West Bengal and Jharkhand are ongoing. It was called “BJP’s politics of revenge”. While the opposition parties are criticizing, West Bengal Chief Minister Mamata Banerjee said, "I hope Modi did not do the tests" He has spoken.