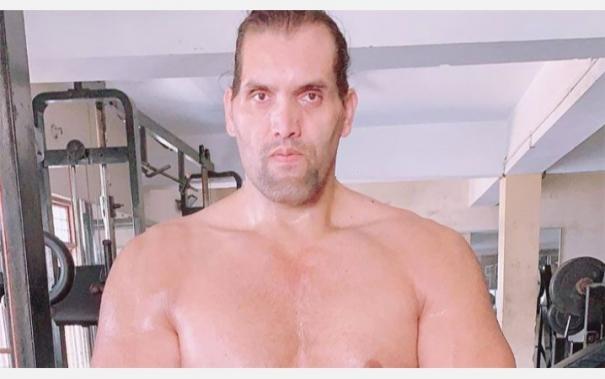 New Delhi: About 100 days after joining the party, The Great Kali explained, “I joined the BJP because I was inspired by the ideology of Prime Minister Modi.”

Kali was born in the state of Himachal Pradesh. His given name is Talip Singh Rana. The 49-year-old has a keen interest in the sport of wrestling. Has been playing in the WWE game for some time. He also owns a WWE training center in the state of Punjab. In this context, he joined the BJP last February.

Kali met Union Minister Jitendra Singh in his office in Delhi today. “I had met the minister out of respect. It was a regular meeting. I am proud to have joined the BJP. I joined the BJP because I was inspired by the ideology of Prime Minister Modi,” he said. It is noteworthy that he is 7 feet 1 inch tall.