I only got support from Dhoni: Virat Kohli adamant 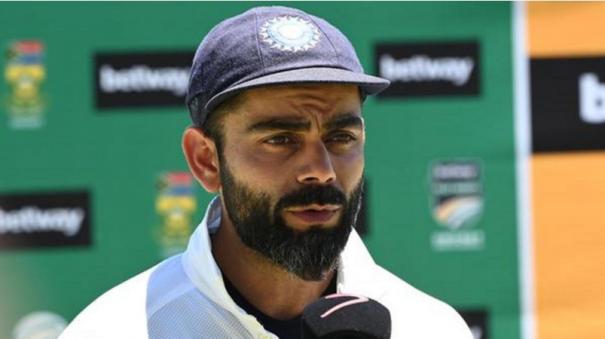 Virat Kohli, the star player of the Indian cricket team, who struggled to add runs in the league round of the Asia Cup cricket match, scored a half-century against the Pakistan team yesterday. In this match, the Indian team lost by 181 runs.

After the match, Virat Kohli said: “After I stepped down as Test captain, only one of my teammates contacted me by text message. He is the M.S. Dhoni. Many people have my phone number.

Many give advice on television. They say many things. But none of those who have my phone number have contacted me.

It’s moments like these that show who the respect and bond is true to. Dhoni doesn’t need anything from me. Same goes for me. I didn’t feel he was insecure. Same for me.

If I want to tell someone something, I tell them directly. If you want to give me advice, there is no value in standing up to the world and giving it. Talk to me face to face if you want me to perform well. This is what Virat Kohli said.