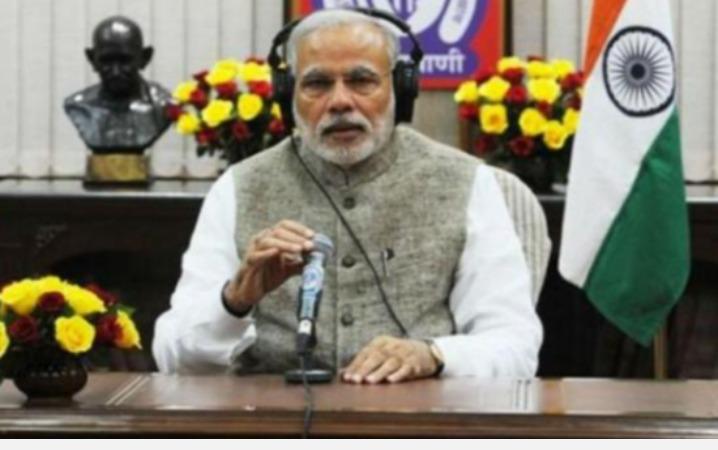 Before the onset of the monsoon season, clean the aquifers and collect rainwater 100 days campaign To ‘Mann Ki Baat’ on the show Prime Minister Modi Has called on the people.

“Water has been a vital contributor to human development for centuries. Therefore, we need to understand that everyone has a collective responsibility to protect water.

The monsoon begins in different parts of the country in May-June. Awareness campaign should be carried out for 100 days to clean the water bodies in the country and collect rain water before the onset of monsoon.

They need to be cleaned. The Central Ministry of Water Resources has launched a campaign called ‘Catch the Rain’. Rainwater should be protected wherever and whenever it rains. Before the monsoon, this is the best time to think about water conservation.

People should be proud to think of products locally. Autonomous India is not just an economic development project, it is an inspiration to the nation.

We need to spread the science across the country. Science does not end with two disciplines, chemistry and physics. We need to bring science from the lab to the real site.

On the show ‘Mann Ki Baat’, I was asked what were the things you missed during your long tenure as Prime Minister and Chief Minister.

I regret not being able to make enough effort to learn Tamil, the oldest language in the world. Tamil literature is very beautiful ”.