I should have just been the captain. Dhoni appointed due to Chappell intervention – Yuvraj Singh 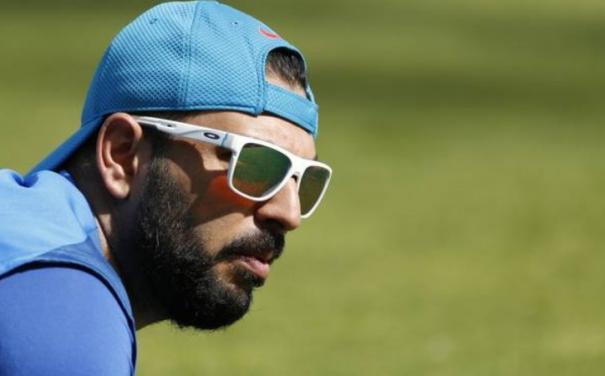 Mumbai: I should have been the captain of the Indian team. Former cricketer Yuvraj Singh has said that Dhoni was appointed due to Chappell’s intervention.

Yuvraj Singh was instrumental in helping the Indian cricket team win the 2011 World Cup. His game as an all-rounder helped India greatly. He played 402 matches in Tests, ODIs and T20s for India in international cricket and scored 11778 runs. Entered the Indian cricket team in the early years of the 21st century. Yuvraj has been playing for the country for about 17 years since then.

“I should have been the captain of the team during the 2007 T20 World Cup, but in the case of coach Chappell at the time, I was in favor of a teammate.

I was then the vice captain of the team. But suddenly Dhoni was appointed captain. Even today, if a situation like the Chapel affair arises, I will support my teammate, “Yuvraj said.

The team led by Dhoni won the 2007 T20 World Cup. It is noteworthy that senior players were left out of the series. Yuvraj hit six sixes in just one over in the series.