I want to die in a free democratic India: Dalai Lama 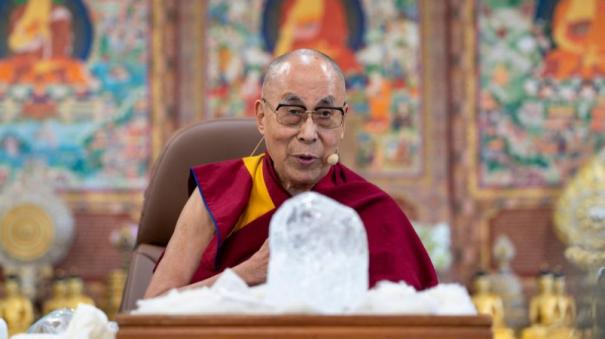 Dharamsala: The Dalai Lama has said that he wants to die in India, a free democratic country, and does not want to die in China.

In this case, the young leaders of the United States met the Dalai Lama and had a conversation. Speaking then, the Dalai Lama recalled what he had told former Prime Minister Manmohan Singh regarding his death.

“I will be alive for the next 15-20 years. There is no question about that. When the time comes to die, I will choose India. Because Indians are loving. They have no artificiality. So, I want to die among them. Rather, I don’t want to die among artificial Chinese authorities.” “My desire is to die in a free democratic India,” said the Dalai Lama to Manmohan Singh.

Meanwhile, the Dalai Lama has released a video on Facebook. In it, he said that one should die only among faithful friends who are truly sorry.