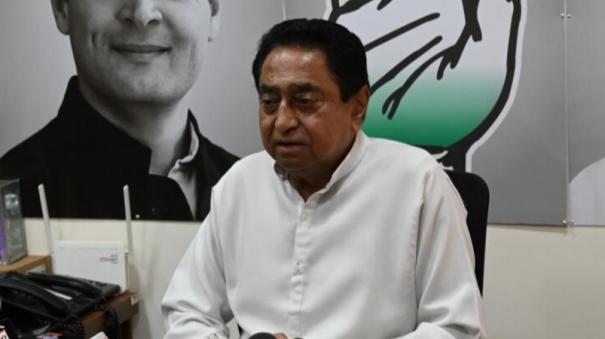 Bhopal: Kamal Nath, the former chief minister of Madhya Pradesh and the Congress leader of the state, said, “I will give my car for the night to those who want to leave the Congress and join the BJP.”

During a press conference on Sunday, when asked about many Congress leaders leaving the party, Kamal Nath said, “You think the Congress party is doomed and those who want to leave the Congress and join the BJP are free to go.” We will not stop them.

If I think that those who are going like that will have a good future in BJP and if they can agree with BJP policy, I will give my car to them to join BJP.

Everyone in Congress is working with dedication. The party does not put any pressure on anyone,” he said.

Lions should have come to Kuno National Park when I was the Chief Minister of Madhya Pradesh. I tried to bring the lions to Kuno and talked and made all the arrangements. “When I asked for the lions, I was refused,” Kamal Nath said.