I will lead the Uttarakhand campaign: Harish Rawat meets Rahul 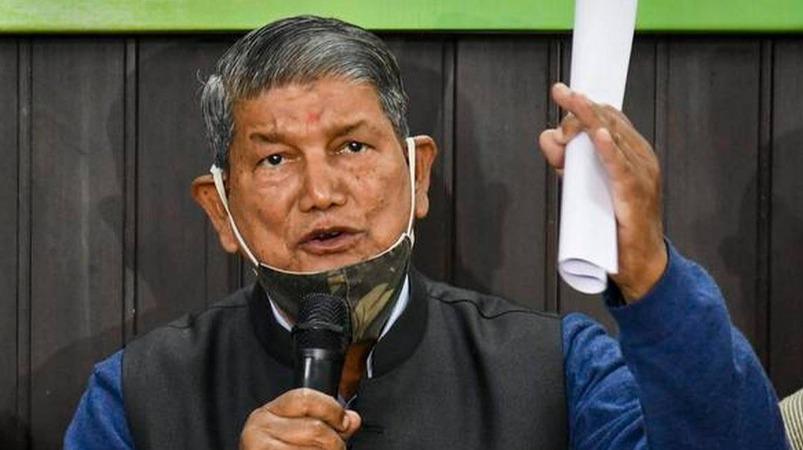 He later told reporters, “I will lead the campaign as the chairman of the Uttarakhand State Congress election campaign committee. Everyone will give their utmost cooperation for this. You ask who will be the chief minister if Congress comes to power in the elections. This will be decided later.

Earlier, Hariv Rawat had expressed dissatisfaction with the decision of the party upper house. This led to speculation that the Congress party would split in Uttarakhand. Following this, the party leadership has summoned Harish Rawat to Delhi.