I will not lie: Rahul talk
Featured

I will not lie: Rahul talk Dibrugarh: I am not Modi; Congress MP Rahul has said he will not lie.

Speaking at a campaign rally in Dibrugarh ahead of the Assam Assembly elections, Rahul said: The BJP has promised to pay Assam tea workers 351 rupees. But, it only gives 167 rupees. I am not Modi. I will not lie. Today, we give you 5 pledges.
* We will pay tea workers 365 rupees.
* We will oppose the Citizenship Act.
* 5 lakh jobs.
* 200 units of free electricity
* We will provide Rs. 2,000 for family heads. 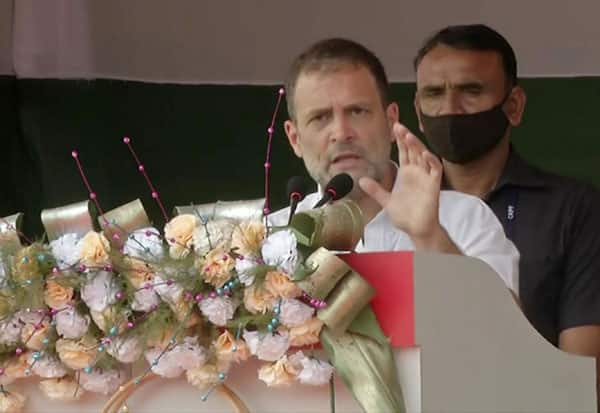 For the tea factory, we will set up a special ministry and solve your problems. We have consulted with the tea workers and prepared an election statement. Not made inside locked rooms. 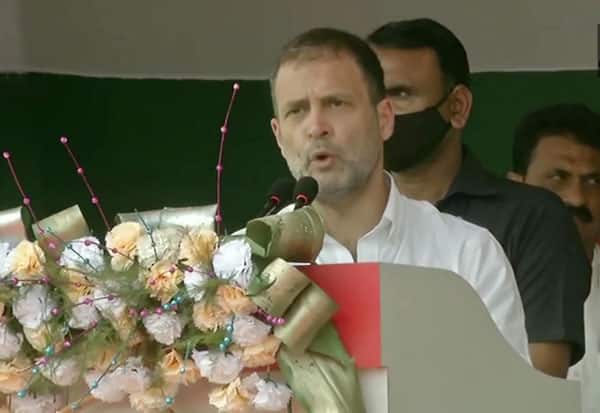 Prime Minister Modi talks about Made in India. But, if you look at the mobile phone, the shirts, in it, are like Made in China. In it, Mad India will not be Mad Mad Assam. But we want to be Made in India, Assam. The BJP will not do this. They work only for workers. Thus he spoke.