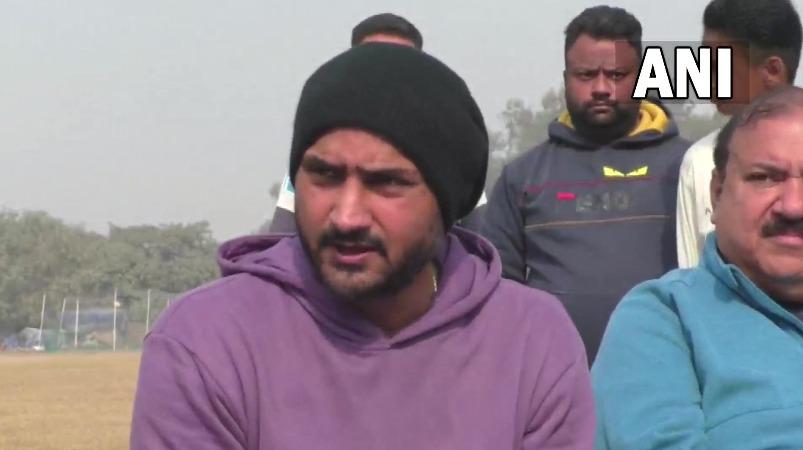 New Delhi: Harbhajan Singh has said that he will announce in advance which party I will join and will serve Punjab either politically or through some other means.

Harbhajan Singh, also known as Baji, the spinner of the Indian team, announced his retirement from all forms of cricket yesterday. Harbhajan Singh, who made his debut for India in 1998, has been associated with Indian cricket for almost 23 years. His long journey ended yesterday.