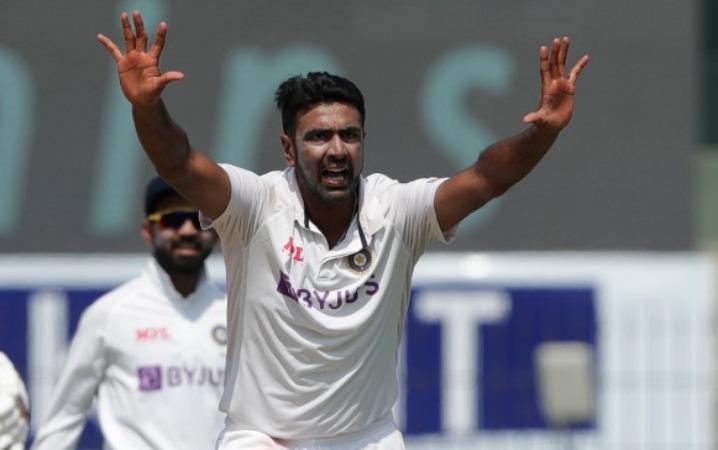 In 3 Test matches against England Aswin Has played. In the 2nd Test match held in Chennai Aswin He scored 106 runs and took 8 wickets.

Aswin, who took 7 wickets in the day-night Test in Ahmedabad, became the fastest Indian to take 400 wickets in Test cricket.

In the last 3 Test matches Aswin He has been named the ICC Player of the Year for February as he has taken 24 wickets for 176 runs.

England captain Joe Root has scored 333 runs in 3 Tests against India and taken 6 wickets. The root name is also suggested. Root scored 218 in the first Test in Chennai.

Debutant on the Mayo Islands team Kyle Myers He added 210 runs in the 2nd Test against Bangladesh and was instrumental in chasing 395 runs. Since Meyers was set to win the Test series, his name has been nominated.

Previous articleVakeel Saab: ‘Satyameva Jayate’ is a special treat for Pawan Kalyan fans
Next article” Alliance with the Muslim Party; Is it secular? ” – Fierce conflict within Congress over coalition; Leaders volley attack