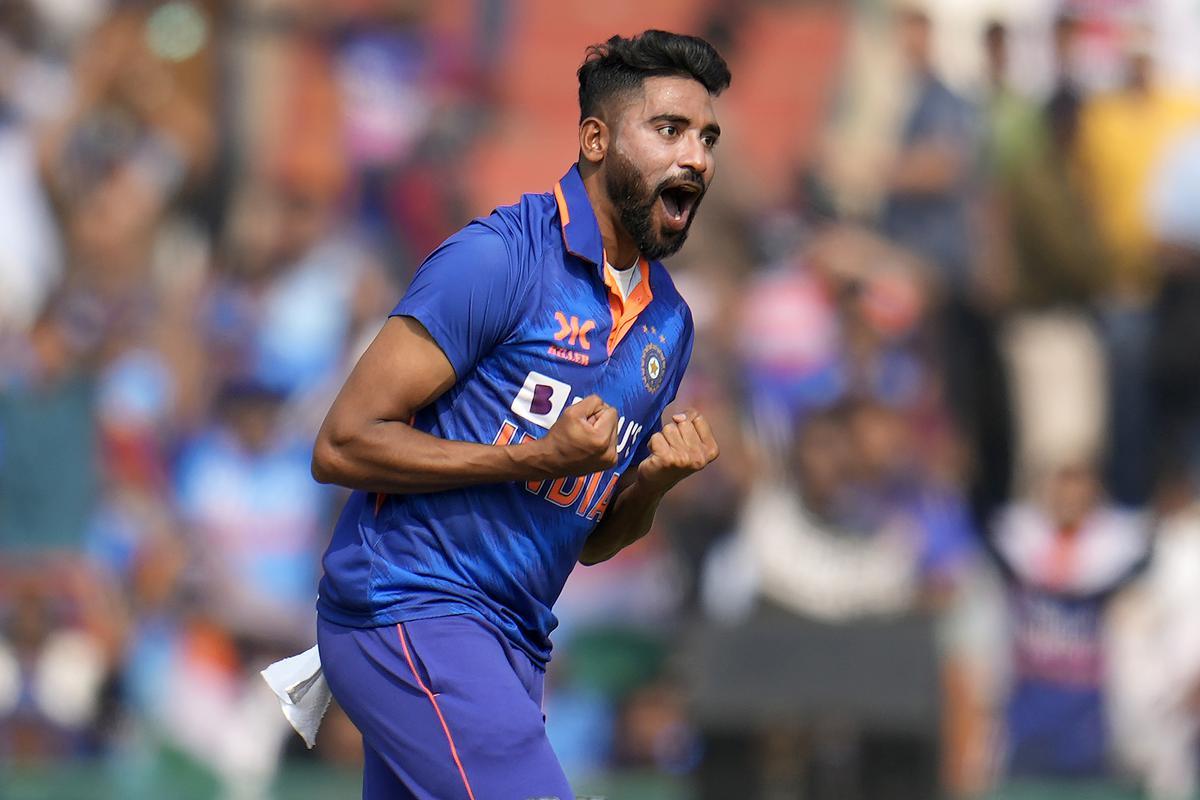 Dubai: Indian cricket team’s bowler Mohammad Siraj has climbed to the top spot in the International Cricket Council’s bowling rankings. He had performed well in the recent ODI series against Sri Lanka and New Zealand.

While Bumrah, the main bowler of the Indian team, was not playing, Siraj bowled unceremoniously. He took 4 wickets each in the third ODI against Sri Lanka and the first ODI against New Zealand. He controlled the opposition batsmen without giving too many runs.

Siraj has now topped the ODI bowling rankings with 729 points. Siraj is the only bowler in the top 10 in this category.

The 28-year-old has played a total of 21 ODIs and has taken 38 wickets so far. He has been performing well in Test cricket as well.

Gill progress: The young batsman of the Indian cricket team, Subman Gill, has been continuously accumulating runs. He has scored 3 centuries and 1 half-century in his last 6 ODIs. Because of that he is ranked 6th in the top 10 ICC batting rankings. Another Indian player, Kohli, is one place behind at the 7th position.