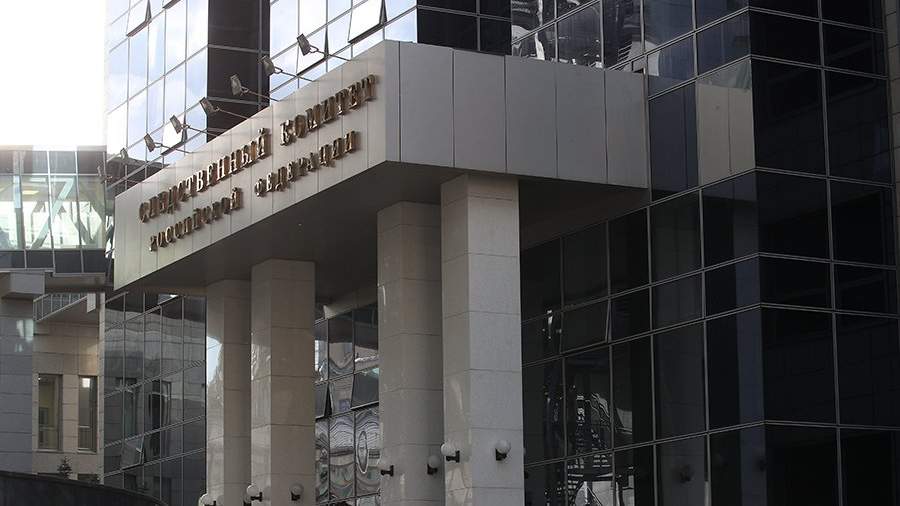 The Investigative Committee of Russia (TFR) will give a legal assessment of the statements and actions of the Latvian mercenary Kriste Ankas. This was reported in the Telegram channel of the department.

The investigation will be conducted as part of a fact check on crimes committed by foreign mercenaries against Russian servicemen, the publication says.

Ankas’ interview will be assessed, in which he said that he took the teeth of a dead Russian tanker as a souvenir. He also spoke about the fact that he feels hatred for the citizens of Russia.

Earlier on January 9, the TFR recorded new facts of abuse of Russian prisoners. In particular, we are talking about excessive cruelty during interrogations, torture and threats.

The day before, on January 8, a soldier who returned from captivity of the Armed Forces of Ukraine (AFU) said that he was happy to be at home. He also spoke about the moral pressure he experienced in the prison camp.

In November, the Russian Presidential Human Rights Council (HRC) called for the creation of an international commission to investigate the crimes of foreign mercenaries and the Ukrainian military. The appeal was sent to the UN, as well as to Asia and Africa.

On February 24, the Russian Federation launched a special military operation. Its goal was to protect the population of Donbass from the increased aggression from the Kyiv regime.