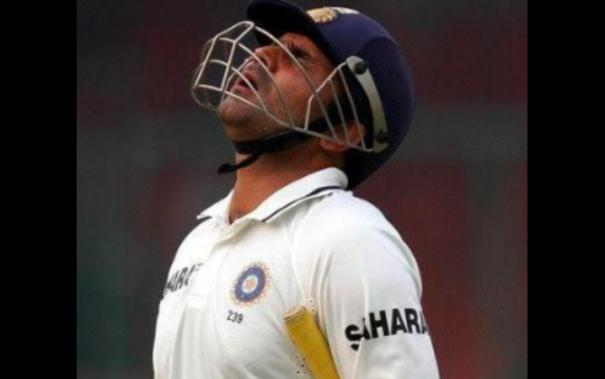 Mumbai: Former Indian cricketer Sehwag has said that if he had played for the Indian Test team for those 11 months, he would have scored over 10,000 runs in Test cricket.

In 2008, he scored 319 runs in a single innings against South Africa at the Chepauk Stadium in Chennai. This is the highest score by a single Indian batsman to date. In second place he is with 309 runs. Karun Nair is in third place with 303 runs.

“If I had played those 11 months alone I would have definitely crossed 10000 runs in Test cricket. At times it hurts a lot,” Sehwag said. He has not been named in the Indian Test squad since January 2007. He was suffering in poor form.

Exactly 11 months later, in the Test series against Australia in 2008, he got a chance in the Indian team. Sehwag, who made his Test debut for India in 2001, played until 2013.