If it had been like this we would have ever won a Test series in South Africa: Harbhajan Singh comment 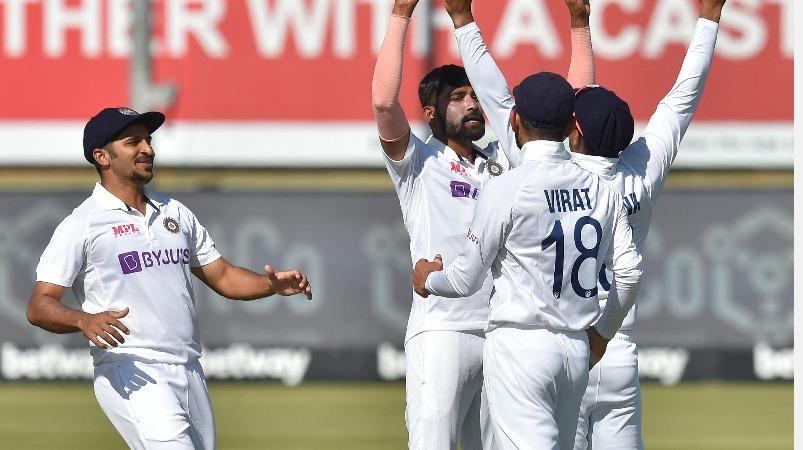 Jalandhar: Former Indian batsman says if there were more strong, world-class fast bowlers in the Indian team we would have won the Test series someday Harbhajan Singh Said.

In this case, the former player of the Indian team Harbhajan Singh He was interviewed by a news agency in Jalandhar.

“When we travel to South Africa or any other country, the distance is 145 km. There have never been 4 fast bowlers who can throw at speed. But, there are plenty of fast bowlers in the Indian team today. 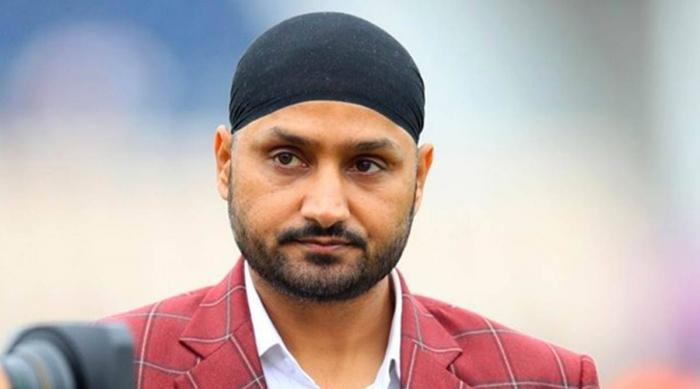 At that time South African team It was a different team, a stronger team. There were many talented batsmen like Gary Kristen, Hashim Amla, Kallis, De Villiers, Duplessis, Boucher. I do not think the current South African team can beat India. 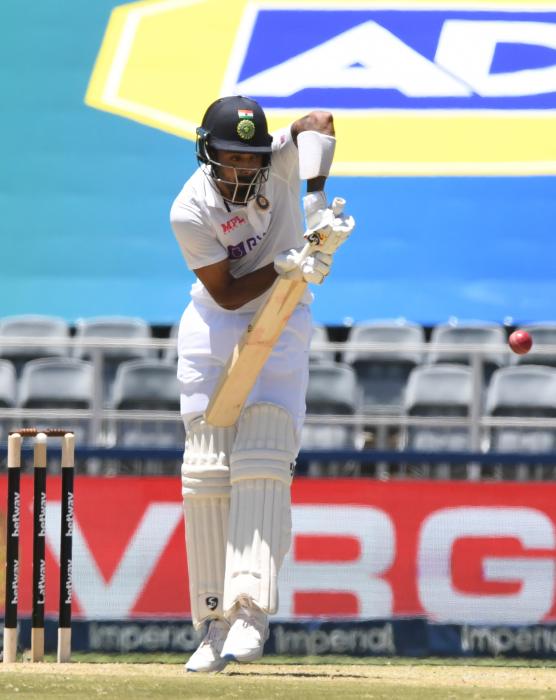