If visa is not granted, transfer T20 World Cup from India: Pakistan Board decides to ask ICC 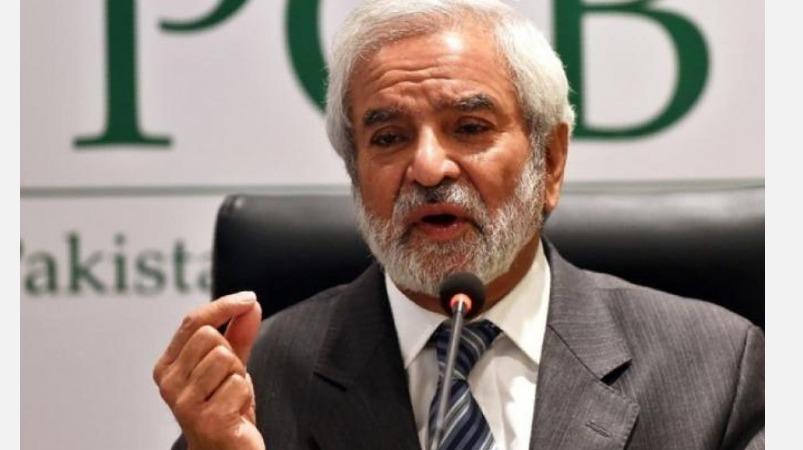 By the end of March, visas will be issued to Pakistani soldiers BCCI If not, we will urge the ICC to shift the T20 World Cup from India to another country. Pakistan Cricket Board Chairman Ishan Mani said.

The ICC T20 World Cup will be held in India from October 14 to November. A total of 16 teams are participating in the tournament, with a total of 45 matches to be played.

But, India, Pakistan The border issue between the two countries has long been a political issue, including a terrorist attack.

But, for the last 7 years both the teams have been playing cricket only in the common place without touring. As the T20 World Cup is being held in India this time, Pakistan The question is whether India will issue visas to the players.

about this Pakistan Cricket Board chairman Ishan Mani has given an interview to the country’s media. In it he stated:

” Pakistan That we will issue visas to soldiers BCCI If the organization does not make a commitment by the end of March, we will appeal to the ICC to relocate the T20 World Cup from India to another country or to the United Arab Emirates.

Watch this match Pakistan Not only players, but also journalists, prominent VIPs and fans will travel to India so visas have to be issued.

But BCCI The organization uses the money it has to buy other countries’ cricket systems. But, we are trying to avoid India and host cricket.

It is sad that Australia has canceled its trip to South Africa due to the spread of the corona virus. When the corona virus outbreak peaked in the UK in 2020, Pakistan The team went there and played in the Test series.

Enrique: I will change the mentality of the players

Enrique: Iniesta couldn’t do what Pedri did

He was going to give me a lakh a month .. but now the phone is not picking up .. he cheated on me: heroine Nicki Galrani