If you fire Ashwin, you can fire Kohli too – opines former captain Kapil Dev 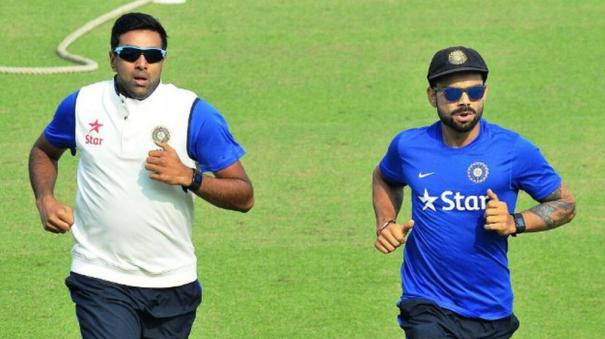 New Delhi: Indian cricket legend Kapil Dev opined that Virat Kohli, who has been struggling with the bat for a long time, is not indispensable in the T20 format as Ravichandran Ashwin, who has taken nearly 450 wickets in Test cricket, is dropped from the playing XI.

Kapil Dev, an all-rounder who won the World Cup cricket series in 1983 for the Indian team, says, “There is an obligation to leave Virat Kohli out of the current T20 playing XI. When Ravichandran Ashwin, the world’s No. 2 bowler, is dropped from the Test team, the No. 1 batsman can also be dropped.

Virat Kohli doesn’t have the top-order batting we’ve seen in the last few years. If he doesn’t perform well, talented youngsters can’t be kept out of the team.

I like healthy competition in the team. Young players should try and surpass Virat Kohli. If a big player (Virat Kohli) is not selected it will be because he has not performed well. 11 players should be selected keeping in mind the current form. “Choices should not be made on the basis of influence,” he said.