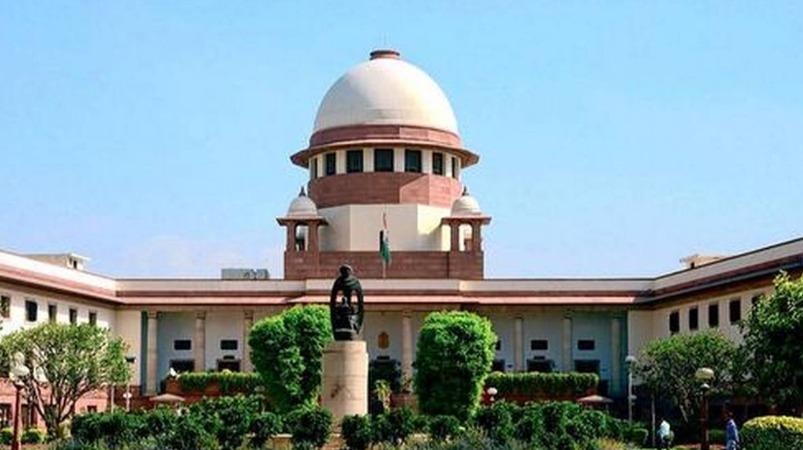 
The Jharkhand state government last advertised in 2008 to fill the vacancies of sub-inspectors, sergeants and company commanders. Based on the competitive examination related to this, 382 persons were appointed. Following a complaint of malpractice, a high-level committee headed by the state DGP was set up to look into the matter.

Meanwhile, some of the examinees filed a petition in the Jharkhand High Court. The petition said, “Those who score lower than us have been given jobs. Therefore, re-appointment should be ordered on the basis of merit. ”

Subsequently, an appeal was filed in the Supreme Court on behalf of 42 people who lost their jobs. A bench of Justices L Nageshwara Rao and Indira Banerjee heard the case and directed that the judgment of the Jharkhand High Court go ahead.

In the order issued by the judges in this regard, “on the basis of merit Government employment There is no doubt that in the competitive examination for public service, ignoring the highest scorers and giving jobs to the lowest scorers is an act in violation of Articles 14 and 16 of the Constitution. ”

After the resignation of Katanic, the Portuguese Queiroz is approaching the training of the Iraqi national team

Pakistan: No evidence of kidnapping of Afghan ambassador’s daughter

Slovenia defeats Argentina in its first appearance at the Olympics

Source: The resignation of the Emirates Club management has not yet been accepted

The next sign is the rule in the middle: Mamta Karasaram

Some Stories of Sports: The Prime Minister’s Office by Cricket