Ihab Galal reveals the reasons for Egypt’s loss to Ethiopia .. “The rain helped them!” 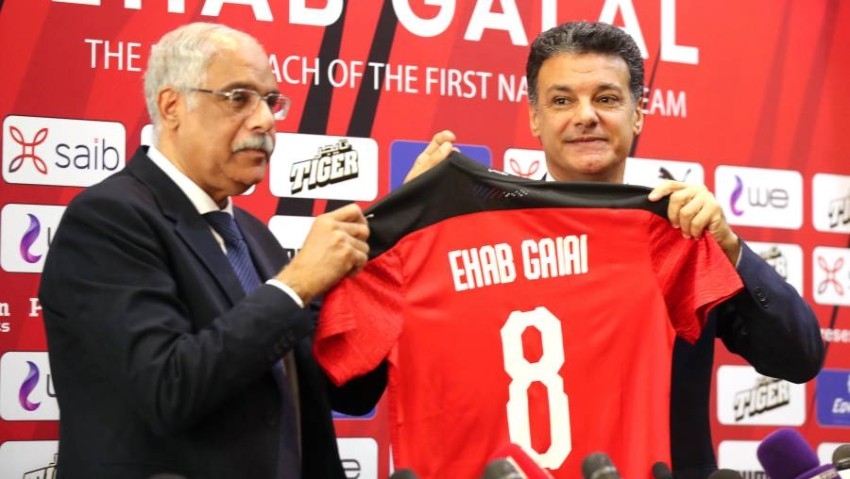 Egypt coach Ihab Galal revealed the reasons for the Pharaohs’ 0-2 defeat against Ethiopia, Thursday, in the 2023 African Nations qualifiers, most notably the pitch, rain and absences affecting the team, led by Liverpool star Mohamed Salah.

Ihab Galal said in a press conference after the match: “We played a very bad match and there are many influential things that we can talk about, but the performance remains very bad in the first half, and we faced some problems in dealing with the pitch.”

It is the first loss for the Egyptian national team against Ethiopia in 33 years, as the last defeat of the Pharaohs by its opponent dates back to 1989 with a clean goal in the African Nations qualifiers.

Ihab Galal added: “We were losing the ball in many situations. We started the match feeling comfortable. The match was easier than the players imagined. I was surprised by the performance and the rain helped them put some pressure on us.”

He continued: “So far, I have not spoken to the players about anything. There was a conversation between the two halves, but we will talk after that in the coming days, and this match may be forgotten and may affect us in the coming period.”

He concluded: “We have a friendly match and then there will be time in front of us, maybe this time will help the critics, but this is the ball and we have to accept it.”

It is noteworthy that the Egyptian team presented one of its worst matches in its history ever technically, and the players received wholesale criticism and questioning their abilities for the next stage, as well as calls for the need to change the technical staff, which has not received the approval of many fans and critics since Jalal took over the leadership of the team from the Portuguese Carlos. Queiroz.