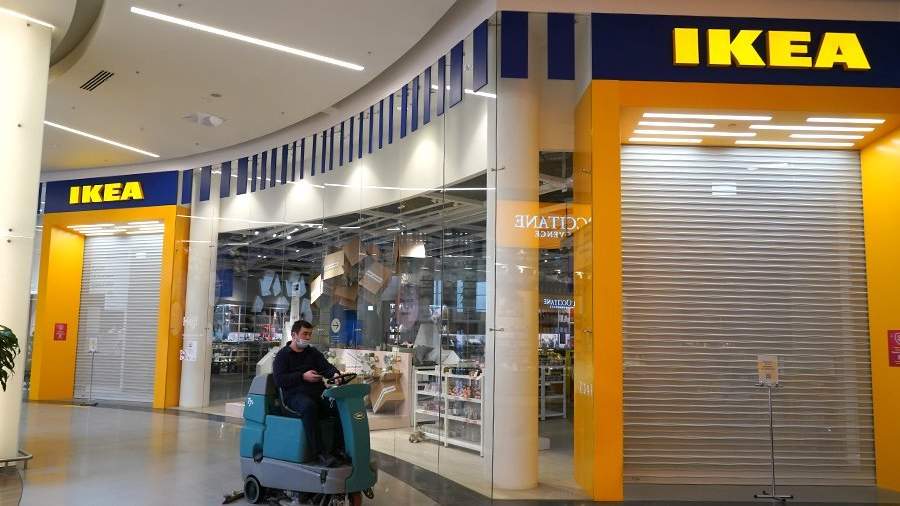 IKEA has extended the pay period for employees in Russia by three months, until August, and may continue to pay workers after this period. It is reported on May 10 by Reuters.

“We managed to extend this period to six months. We continue to monitor, analyze, look at what is happening, and will make decisions as we move forward,” the company said, adding that “all sanctions are being observed.”

IIKEA Ingka Group in early March announced the temporary closure of stores and the suspension of purchases in Russia, reporting a supply chain disruption and difficult trading conditions due to a Russian-led special operation in the Donbass. Then the company decided to pay salaries to employees in rubles until May.

Ingka owns 17 stores in Russia and one distribution center. Last year, the RF was the tenth largest market with retail sales of €1.6 billion, accounting for 4% of total retail sales.

In March, about 200 companies announced the suspension of their work in the Russian Federation. Among them are Nike, Adidas, Lego, Samsung, Ikea, Apple, Chanel, BMW. According to the estimates of the consulting company Knight Frank, about 160 brands have taken a break in retail alone.

The brands made such decisions, among other things, in connection with the new sanctions of the Western countries, which followed in response to the Russian-led operation to protect the Donbass, the beginning of which became known on February 24. The situation in the region escalated significantly in mid-February due to shelling by the Ukrainian military. The authorities of the Donetsk and Luhansk People’s Republics announced the evacuation of residents to the Russian Federation, and also turned to Moscow for help. On February 21, Russian President Vladimir Putin signed a decree recognizing the independence of the DPR and LPR and promised to support the republics.