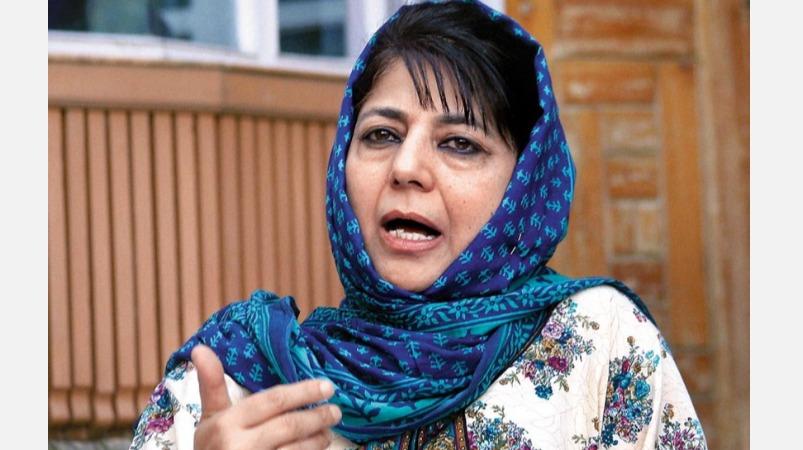 People’s Democratic Party leader Mehbooba Mufti has been under house arrest for more than a year after the special status for the state of Jammu and Kashmir was revoked in 2019. He was released from house arrest before the corona virus lockdown last year.

The Enforcement Branch, which is probing the money laundering case, had issued a notice to PDP leader Mehbooba Mufti to appear in person at his Delhi office on March 15.

In this context, a notice was sent to Mehbooba Mufti on behalf of the Enforcement Division asking him to appear in person again on the 22nd.

The case filed by Mehbooba Mufti in this context came up for hearing today before High Court Judge DN Patel and Justice Jasmeet Singh. Solicitor General Tushar Mehta appeared on behalf of the Enforcement Division.

Attorney Nithya Ramakrishnan argued that “enforcement officials should not compel Mehbooba Mufti to appear in person.

Judges DN Patel and Jasmeet Singh said, “We cannot grant any relief to the petitioner and the enforcement division cannot bar the notice.”

Previous articleSamsung announces sale of Galaxy A-52, A-72 in India
Next articleApple to launch iPad Air in 2022 with OLED display