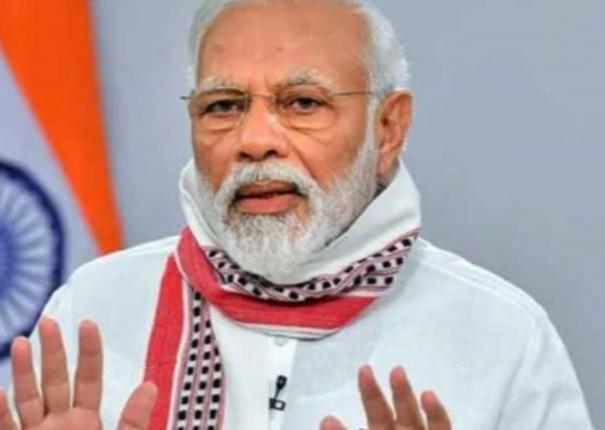 As Muslims across the country observe Muharram today, Prime Minister Narendra Modi has posted a comment on his Twitter account remembering the martyrdom of Imam Hussain.

In this regard, he posted on his Twitter page, “This is the day to remember the sacrifices of Hazrat Imam Hussain. He was unwaveringly committed to truth. Hussain is remembered for his struggles against injustice. He gave utmost importance to equality and brotherhood.”

Today is a day to recall the sacrifices of Hazrat Imam Hussain (AS). He is remembered for his unwavering commitment to truth and his fight against injustice. He also placed great importance on equality and brotherhood.

Muharram is the first month of the Islamic calendar. It is an influential month in the history and life of Muslims. It is said that Prophet Muhammad (pbuh), prophets and other messengers were born in this month. However, Shia Muslims call it a ‘mourning’ month.

72 people lost their lives in the Karbala war in 680 BC. Halrat Imam Husain, grandson of the last Prophet Halrat Muhammad (PBUH) was killed in the Battle of Karbala. Along with him 71 people were killed by Yazeed’s army on the 10th of Muharram. Imam Hussain’s 6-month-old son Asghar was also killed that day.
The Battle of Karbala was fought between Halarat Imam Husain and the tyrant Caliph Yajud. Muslims consider this day to commemorate the martyrdom of Imam Hussain. But Shia Muslims consider this as a day of mourning and call it the day of ‘Ashura’.