Impact of Congress victory in Kerala’s Ettumanoor constituency ?: Lathika Subhash decides to contest as an independent 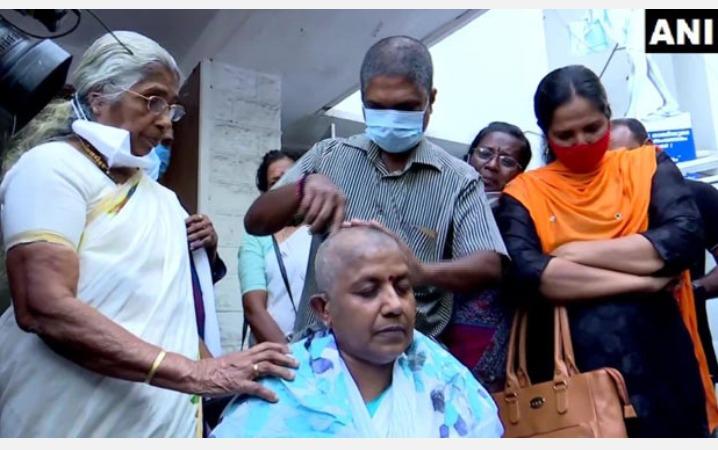 Former Mahila Congress leader shaves his head in front of the Congress office in frustration of not being given a seat in the Ettumanoor constituency in the Kottayam district of Kerala. Latika Subhash He will compete independently, according to reports.

Former Mahila Congress leader Lathika Subhash was expected to get a seat in the Ettumanoor constituency in Kottayam district. But as he was denied the seat, he sat in front of the Congress state headquarters yesterday and shaved his head in protest.

in this situation, Latika Subhash In an interview today, he said, “I am going to make a decisive decision. After consulting with my supporters and well-wishers, I will announce what the decision will be. I will not join any other party. It is not possible to say anything now.”

But, Latika Subhash He has decided to contest as an independent in Ettumanoor constituency. Earlier, sources close to him said that he was stepping down as a member of the Congress party. 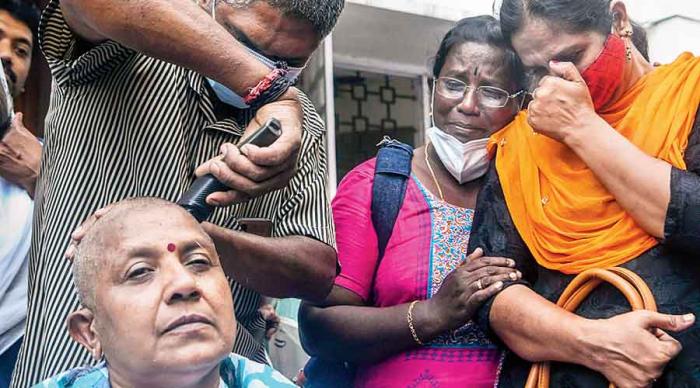 Former Chief Minister Oommen Chandy said today ” Latika Subhash There is no change in the decision. The Ettumanoor constituency has been allotted to the Coalition Party. Therefore, there is no room for talk of him being re-elected. “

As a result, the victory percentage of the Congress party in Kottayam district has been affected.