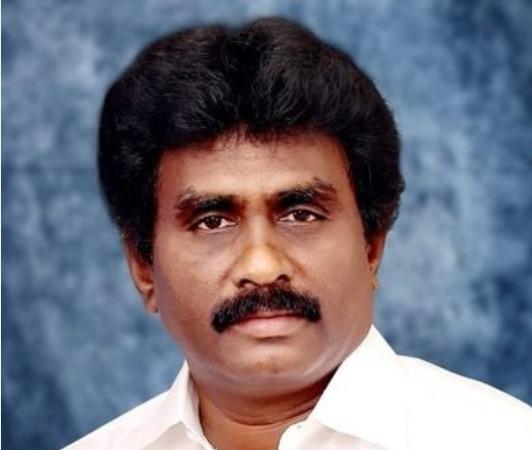 DMK MP S.R. Parthiban, who made the request under Rule No. 377, said: “More than a thousand contract workers have been working in the Salem Iron and Steel Plant for more than 10 years. These contract workers have not received ESI facility so far. Many times the contractor has also approached the SSP office. Location and asking are not useful but this facility is available to indiserve and security personnel working here.

When I inquired with the concerned officials about this issue, they said that the Salem steel plant is in an area where the ESI scheme has not been implemented till date and thus the workers working in that area could not be given ESI benefits.

Therefore, through them, I would like to request the Union Minister of Labor Welfare to immediately implement the work of expanding the ESI Concession Scheme throughout Salem District.

Through this the contract workers and everyone in Salem district will get ESI facility and it will be very beneficial to enrich their lives,” said SR Parthiban.