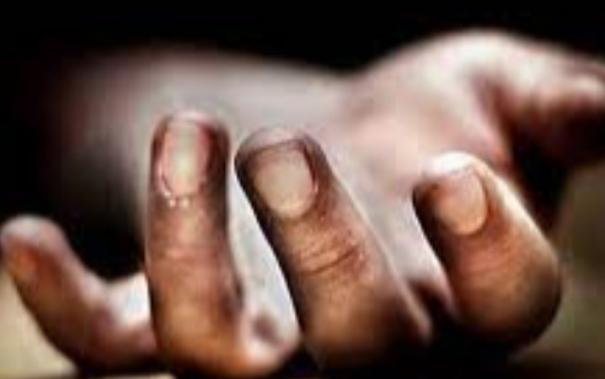 Bengaluru: In the year 2021, 10 thousand 500 people committed suicide due to drug and alcohol addiction in the country, according to the report of the National Crime Archives.

In the recently published report of the National Crime Records Archive for the year 2021, shocking information has been revealed about people who committed suicide due to drug and alcohol addiction.

This means that on average, more than one person commits suicide every hour, which is a cause for concern. In the country in 2020, 9 thousand 169 people committed suicide due to drug and alcohol addiction.

This number has increased to 10,500 in 2021. Maharashtra continues to top the list with the highest number of murders at 2,818.

Psychiatrists said, “Suicides do not happen for a specific reason only. It causes many problems. Taking into account drug and alcohol addiction, depression is more common in people who are addicted to this bad habit. Drug overdose can further increase depression. So they take the decision of suicide more than others.