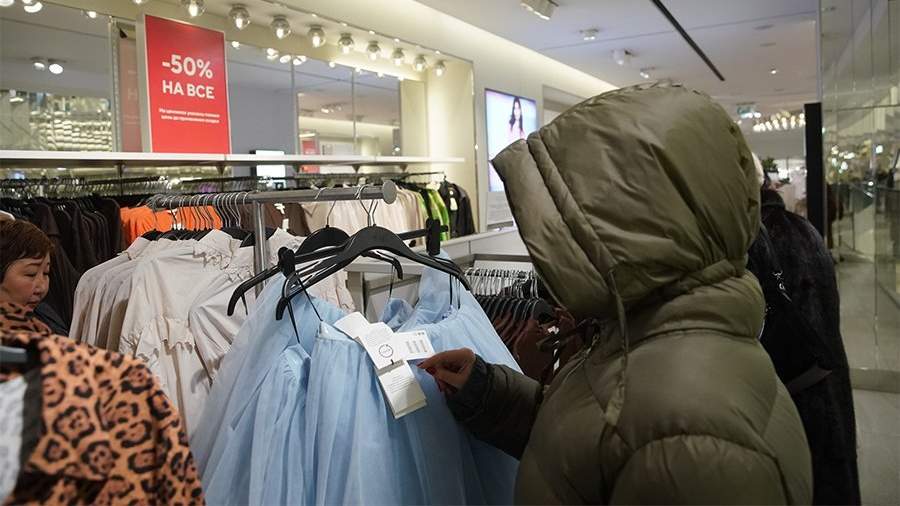 Discounts and savings have become the main trend among Russians in 2022. This was reported to Izvestia on January 13 by experts from the platform for working with bloggers Perfluence and the analytical resource Check Index of the OFD Platform company.

The experts found that compared to 2021, in the pre-New Year period of 2022, Russians began to save more. Many buyers put goods in the “basket” in online stores and waited for a comfortable price without reference to certain days. In addition, last year the consumer became more frugal and generally began to spend less. And if he did buy something, he most often used promotional codes and discounts, analysts said.

Such dynamics was observed not only before December 31, but also after. During the New Year holidays (January 1-8), Russians also began to spend less on jewelry – the number of purchases decreased by 15%, on perfumes and cosmetics – by 9%, on electronics and household appliances – by 8%.

According to experts, before the New Year, Internet users not only browsed pages accumulating promotional codes and discounts, but also actively clicked on links with a unique offer.

“Blogs with the theme “discounts and savings” collected more than 162 thousand clicks on links from publications (749% more than in 2021),” the analysts said.

Earlier, on November 23 last year, it became known that, according to the Check Index, Russians began to spend less on New Year’s goods. Thus, the average check for artificial Christmas trees for three weeks of November was 7% less than for the same period in 2021, for champagne – by 3%, for tinsel – by 1%.