In a new exchange, Russia hands over 45 prisoners to Ukraine 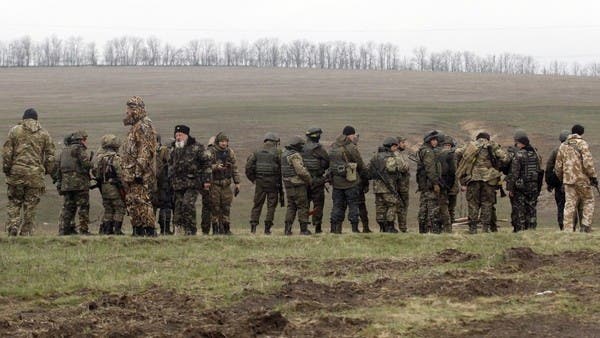 Kyiv announced today, Thursday, that 45 Ukrainian soldiers and civilians captured by Russia were released in a new prisoner exchange, without specifying the number of Russians who were released.

“Another exchange of prisoners took place today, 45 of our men were released from Russian captivity,” Deputy Prime Minister Irina Vereshuk said in a statement on Telegram.

Also, she added that among those released were 13 military officers, 20 soldiers and 12 civilians, according to Agence France-Presse.

There was no immediate confirmation from Moscow about the exchange or the number of Russian prisoners released.

It is noteworthy that the exchange of many prisoners between Kyiv and Moscow has taken place since Russia began its military operation in Ukraine on February 24.