In Al-Baha .. A Saudi was arrested who shot a citizen and then fled 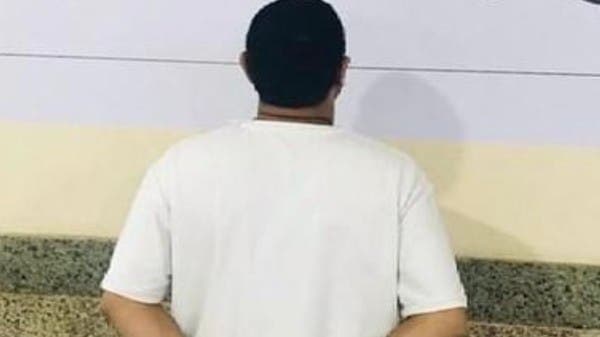 The police of Al-Makhwah Governorate in Al-Baha region – southwest of Saudi Arabia – arrested a citizen, who shot another, which led to the fire of his vehicle and then his death.

In the details, a citizen opened fire on a teacher’s car after leaving the school, so that the bullets settled in the teacher’s car, which led to its ignition and the death of the teacher inside it, as the perpetrator fled.

The picture of the dead Saudi

In turn, the security authorities mobilized to search and investigate, while reviewing the cameras near the scene of the accident and inferring them.

A statement issued by the Public Security also clarified that the Al-Makhwah police managed to arrest a citizen who shot another, which led to his death and the burning of his vehicle.