In Almaty, the military began to intensively patrol the streets 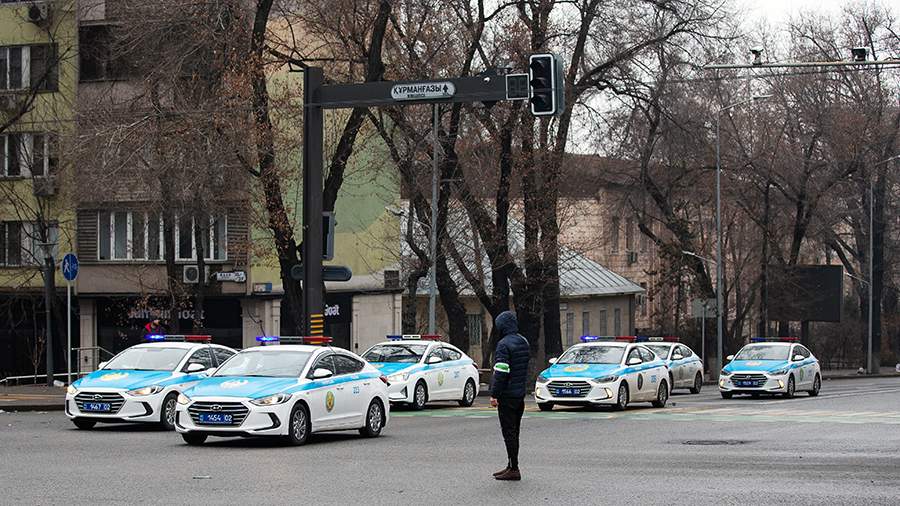 In Alma-Ata, on January 9, military personnel began to massively patrol the streets of the city.

Intensive patrolling began on all streets of Almaty, on each of them there are two or three trucks with dozens of soldiers. The servicemen carefully examine the dark streets, illuminating them with flashlights.

Currently, 13 checkpoints have been set up around Alma-Ata, the security forces have taken control of all entrances and exits from the city. All cars are inspected at the checkpoint. The state of emergency and curfew introduced in the city because of the riots will remain in effect until the situation is completely stabilized.

Protests in Kazakhstan began on January 2. Participants of the rallies opposed the rise in prices for liquefied gas. The actions soon escalated into riots. The situation has become especially aggravated in the largest city of the country – Alma-Ata. The protesters broke into the administration building, set fire to the building of the prosecutor’s office and the office of the ruling party.

Violators of law and order armed themselves and began to loot, destroying shops, pharmacies and banks in the city. The criminals ransacked the offices of five TV channels, tried to attack the pre-trial detention center and attempted to enter the territory of a military unit in the Aktobe region.

The President of Kazakhstan, Kassym-Zhomart Tokayev, noted that the seized government offices were terrorist groups. He stressed that the bandits who caused the riots had received serious training abroad. The presidential administration of the country specified that among the militants operating in Alma-Ata there were snipers with special rifles.

During the riots, 16 security officials were killed, two of them were beheaded. In addition, there is information about attacks on doctors. As indicated in the commandant’s office of Alma-Ata, the brutal actions of the attackers testify to the terrorist and extremist nature of the bandit formations.

On January 5, Tokayev dismissed the government, headed the Security Council and announced at its meeting that he had applied to the Collective Security Treaty Organization (CSTO, which includes Russia, Belarus, Armenia, Kyrgyzstan, Tajikistan and Kazakhstan) for help in overcoming the terrorist threat. Peacekeepers were sent to the republic for a limited period of time. Thus, the Il-76 and An-124 planes with Russian peacekeepers and equipment arrived in Kazakhstan. In addition, Belarusian peacekeepers arrived in the country, as well as peacekeepers from Kyrgyzstan, Armenia and Tajikistan.

On January 9, the CSTO collective peacekeeping forces completed their deployment in Kazakhstan. As the commander of the CSTO peacekeepers, Andrei Serdyukov, emphasized, the mission will continue to work in the republic until the situation is completely stabilized.