In Argentina, monkeypox was detected in a resident who did not leave the country 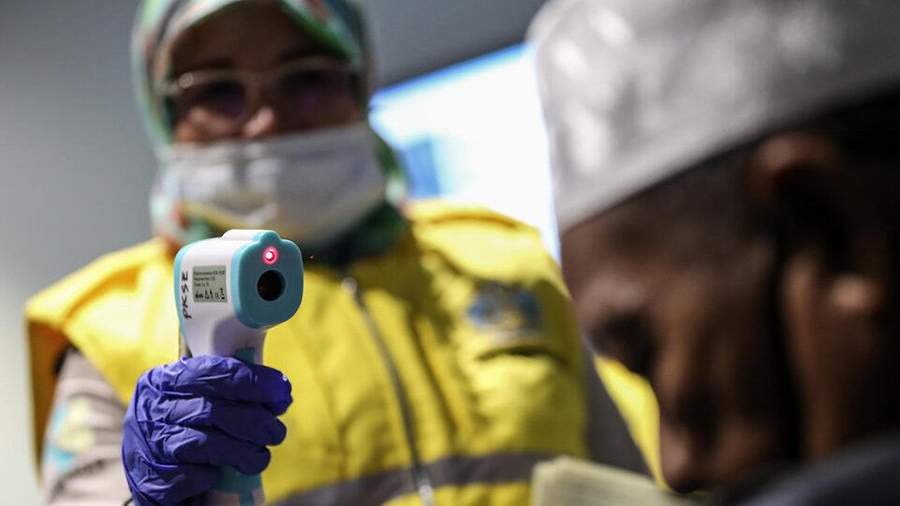 Argentina’s health authorities have identified the first case of monkeypox in a person who has not left the country recently. This was announced on Friday, June 10, by the Ministry of Health of the South American Republic.

“The Ministry of Health reports that the national reference laboratory confirmed on June 9 the first case of monkeypox infection in Argentina in a person who did not leave the country,” the report says.

According to the Ministry of Health of the country, the patient is isolated and is now under the supervision of doctors in the hospital.

His condition is assessed as normal.

The first case of monkeypox infection was detected in Argentina on May 27. It was noted that those in contact with him are under clinical and epidemiological control, they have not yet shown symptoms of the disease.

In addition, it became known about the appearance of a new suspicious case. Monkeypox is suspected in a resident of Spain, who is in Buenos Aires (the capital of Argentina). It is noted that this case has nothing to do with the first patient. The person has ulcerative lesions without other accompanying symptoms, he arrived in the country on May 25, the symptoms began the next day.

On June 9, the head of the Laboratory for Especially Dangerous Infections at the Center for Fundamental Translational Medicine, Professor of Virology Alexander Chepurnov said that one of the reasons that caused the outbreak of monkeypox could be changes in the pathogen artificially, which led to a greater contagiousness of the virus.

Also, the deterioration of the immune status of a person over the past few decades could lead to an outbreak of the disease.

At the same time, on May 26, the director of the Gamaleya Research Center for Epidemiology and Microbiology, Alexander Gintsburg, said that rodents, not primates, could be carriers of monkeypox. In his opinion, “the monkeys themselves suffered”, having become infected from rodents, “which are the main reservoir and carrier of this virus.”

On May 31, the head of the WHO European Office, Hans Kluge, said that there was no absolute certainty in the ability to contain the spread of monkeypox.