In China, a conflict between Russia and the United States was allowed because of Washington’s strategy 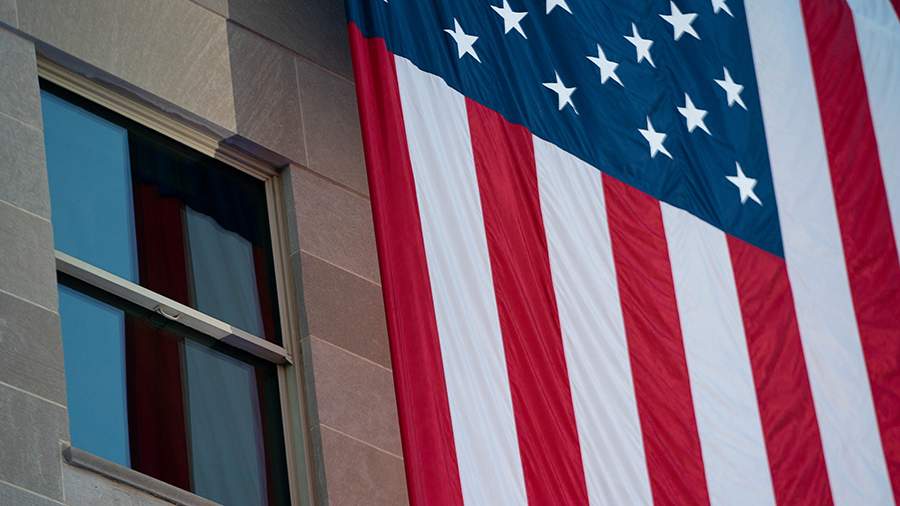 Due to the implementation of the US strategy of “weakening Russia”, a large-scale conflict between the two countries may occur. This was reported on Saturday, April 30, in an article by the Chinese portal Global Times.

“By trying to undermine the power of the country by force or poach its best scientists, the United States provokes a sharp confrontation between the leading states,” the article predicts the likely consequences of the American strategy.

Chinese journalists have also turned their attention to the fact that the desire of the United States to maintain great dominance through NATO, AUKUS and other military alliances will lead to the division of the world, not its unity.