In Estonia, they spoke about the difficulties due to rising prices and a shortage of goods 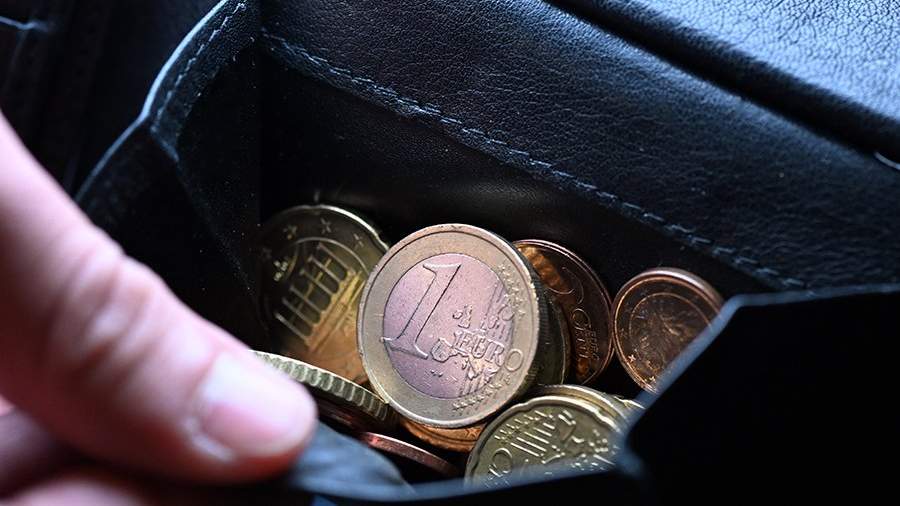 The increase in the cost of energy resources in Estonia has led to higher prices and a shortage of goods. This is reported by the Estonian portal ERR.

Most of the inflation in the country was caused by the cost of energy. Electricity prices were 206% higher than last year, while natural gas prices rose 244%.

It is noted that in 2022 the volume of cargo transshipment decreased by 15.4% compared to last year. The total cargo turnover in Estonian ports amounted to 33.2 million tons.

In the manufacturing industry, prices increased by 16.4%, including in food production – by 26.3%.

The material also notes a jump in quotations for electricity and heat, as well as wood products and products. In addition, the prices for services, according to the material, have risen mainly due to very high demand.

Earlier, on December 21, ERR published data from the report of the Bank of Estonia. It was said that at the beginning of 2023, the people of Estonia would face serious difficulties due to rising prices and a drop in purchasing power. Since the population has little savings left, purchasing power will decrease, while prices will only rise.

Prior to that, in November, it was noted that the Estonian authorities are considering the possibility of introducing a “modern system of coupons”, and in fact food cards, to help those in need in the country. The idea, Maaleht reported, was based on the fact that due to the increase in the number of people in need, the burden on Estonian food banks increased.

Record inflation is observed in European countries against the background of anti-Russian sanctions. The European Union has reduced the purchase of Russian gas and oil, as a result, the cost of electricity has risen sharply.

Sanctions against Russia intensified after Putin announced on February 24 the launch of an operation to protect civilians in the Donbass, where the situation had escalated a few days earlier due to shelling by the Ukrainian military.