In front of a mosque in Jeddah..A Yemeni beggar was caught collecting 110 thousand Saudi riyals 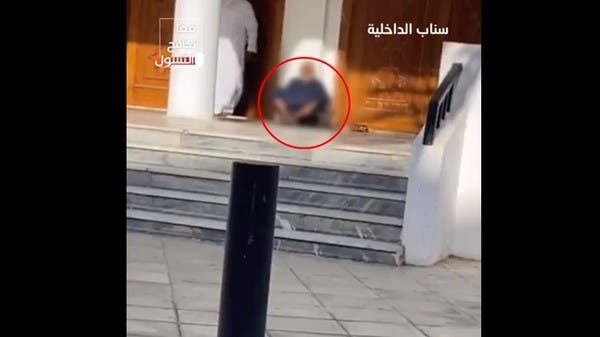 The security authorities in Jeddah Governorate arrested a Yemeni beggar in front of a mosque, who was seized in possession of a sum of 110,000 riyals.

And the Saudi Public Security stated, through his account on “Twitter”, Friday, that the amount came as a result of his beggary and sympathy for the worshipers, accompanied by the hashtag #Do not give them #Together_we_fight_beggary.

It is noteworthy that the General Security had announced that the competent security authorities would arrest everyone who engages in beggary and refer them to the competent authorities, calling on citizens and residents to direct their alms through regular means that ensure that they reach the needy and discourage the practice of beggary.

It is noteworthy that begging is prohibited in Saudi Arabia, in all its forms and manifestations, and anyone who practices it, manages beggars, incites others, agrees with him, or helps him in any way whatsoever in any of that within an organized group that engages in beggary is punished. He is punished by imprisonment for up to a year and a fine of up to 100,000 riyals, according to what was previously announced by the Public Prosecution on its Twitter page.

It also clarified that all non-Saudis who were punished will be kept away from the Kingdom, and they are prohibited from returning, except for performing Hajj or Umrah.