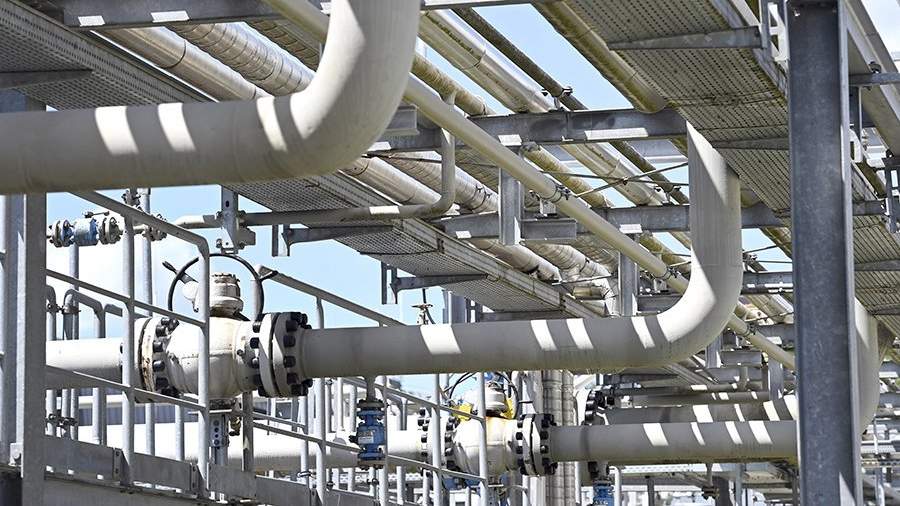 The German authorities are preparing the population and business of the country for “difficult times” due to the energy crisis against the backdrop of a reduction in Russian gas supplies. This was reported on Sunday, June 25, Bloomberg.

“Germany is preparing consumers and businesses for tough times. [Клаус] BNetzA’s Müller warned that households could face doubling or tripling their gas bills and urged people to save money and energy. [министр экономики Роберт] Habek called on the Germans to a sense of solidarity, ”the article says.

The cessation of Russian gas supplies to Germany is expected to cause long-term damage to the economic landscape. In particular, according to the Bundesbank, the German economy will shrink by more than 3% in 2023.

It is clarified that at present, after the reduction in supplies via Nord Stream, it is already clear that the prospects for Germany are gloomy, since even now “production orders at factories have fallen over the past three months, costs are rising, and confidence is collapsing.”

Thus, the newspaper writes, the enterprises producing metals, paper and even food products will be forced to reduce or close production facilities in Germany. This, in turn, will accelerate the steady exodus of manufacturing jobs.

In addition, on Friday, the German Minister for Economic Affairs and Climate Protection, Robert Habeck, made a statement that he began to spend less time in the shower in order to save energy. According to him, in the event of a shortage of gas in Germany, a number of industries will have to stop working, Germany is in a gas crisis and gas consumption must be reduced wherever possible, he added.

On June 14 and 15, Gazprom announced the shutdown of first two, and then another gas pumping units serving Nord Stream. The decision was made due to the fact that the German company Siemens, due to sanctions against the Russian Federation, cannot return the turbines that are in Canada for maintenance.

The next day, it became known that the flow of gas to Germany through Nord Stream had decreased to 40% of the gas pipeline’s capacity.