In Germany, the cessation of gas supplies from Russia was called a catastrophe 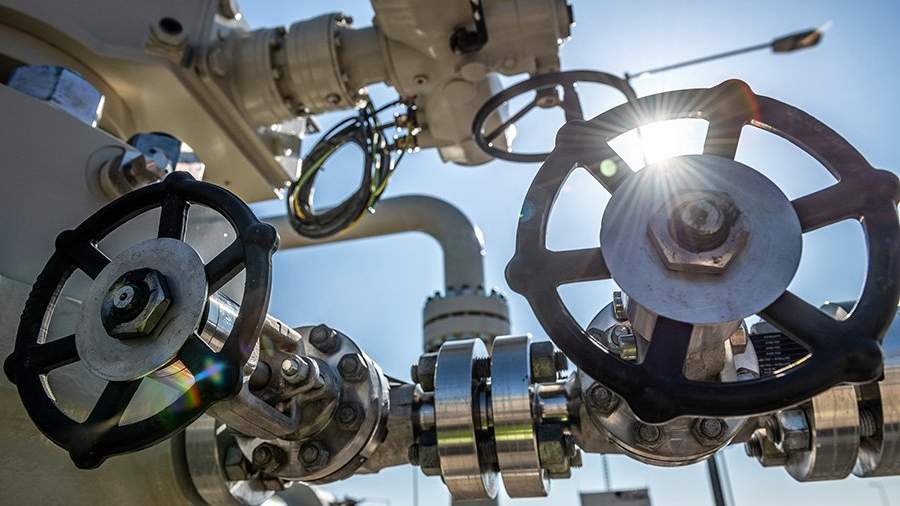 The cessation of Russian gas supplies will have devastating consequences for the country. This opinion on Saturday, May 14, was expressed by the head of the German Industrial Union, Siegfried Ruswurm, in an interview with the newspaper Bild am Sontag.

“By now, the consequences of cutting off Russian gas supplies would be catastrophic. We must proceed from the fact that with a shortage of such volumes, gas would no longer be supplied to the final branches of our gas pipeline system,” he said.

According to him, with the introduction of an embargo on energy resources from Russia, a number of German enterprises would have to stop production.

Earlier in the day, Germany’s vice-chancellor and climate minister Robert Habeck said Germany could survive the coming winter without Russian energy supplies if it fills gas storages and saves fuel. He also noted that industry and individuals would need to cut their energy consumption by an acceptable 10% to avoid an energy crisis.

On the eve of the Federal Grid Agency of Germany reported that Germany’s energy security is ensured, as the country compensates for the missing volumes of gas supplies by purchasing on the European market.

At the same time, on May 12, Habek said that Germany is currently not ready to introduce a full embargo on Russian gas supplies.

In addition, on May 11, he said that Germany was counting on the restoration of energy transit through Ukraine in full.

On the same day, it became known that the volume of gas supplied to Germany through Ukraine decreased by almost 25% per day, they are compensated by supplies from Norway and the Netherlands. At the same time, Gazprom said that Kyiv had left only one entrance for the transit of Russian gas to Europe, which would significantly reduce the reliability of gas supply. On May 12, the Ukrainian side rejected the application of the Russian company for transit through the GIS “Sokhanovka”.

On May 11, the Russian Federation approved retaliatory measures against EU and US sanctions. The government has published a list of 31 companies subject to special economic measures. The list includes organizations from Germany, France and other European countries, as well as from the USA and Singapore. Among them are former European subsidiaries of Gazprom, traders and operators of underground gas storage facilities.