In Germany, the non-commissioning of SP-2 was allowed 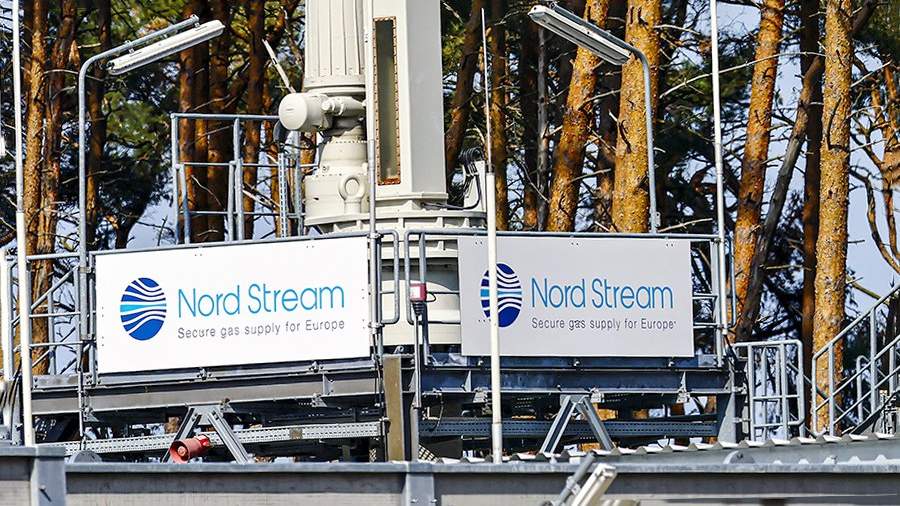 The Prime Minister of the federal state of Lower Saxony (FRG), Stefan Weil, said that the Nord Stream 2 gas pipeline may never be put into operation. He reported this to the DPA agency on September 19.

Nord Stream 2 will never be put into operation,” he said, adding that, from his point of view, Germany has lost confidence in the Russian Federation in the energy sector.

Weill also noted that he considers further partnership between Russia and Germany in the field of energy to be impossible.

Earlier, on September 17, the German Cabinet emphasized that Berlin’s position on the Nord Stream 2 gas pipeline, the certification of which was stopped in February, remained unchanged.

Prior to that, on September 16, Russian President Vladimir Putin called on the European Union (EU) to lift sanctions on the Nord Stream 2 gas pipeline if Western countries were “impatient” and the energy crisis hit them seriously. According to him, the fact that the gas pipeline does not work is the fault of the EU, which does not want to open SP-2.

Certification of Nord Stream 2 and its commissioning were suspended on February 23 after Putin recognized the independence of the Donetsk and Luhansk People’s Republics (DNR and LNR). The project operator was sanctioned.

SP-2 was built to transport natural gas from Russia to Germany along the bottom of the Baltic Sea. The construction was completed in September 2021, but the gas pipeline was never put into operation, as Germany suspended the certification procedure.

The gas pipeline consists of two strings with a total capacity of 55 billion cubic meters. m per year, which run from the coast of Russia through the Baltic Sea to Germany.