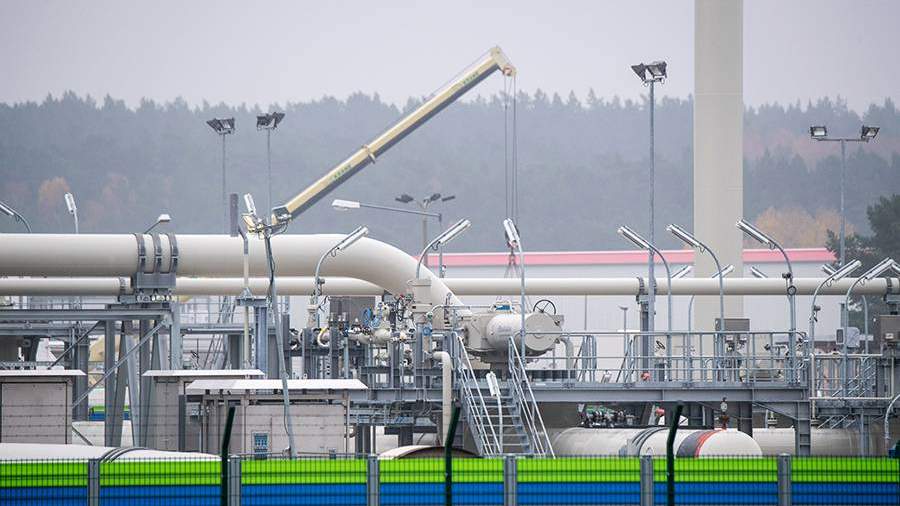 All attempts to torpedo the Nord Stream 2 (SP-2) project are not made by Germany. This was announced on Wednesday, December 8, by the ex-chancellor of the country Gerhard Schroeder on the air of the ntv channel.

Schroeder noted that the project should be completed, and also noted that it has already been agreed.

“All attempts to torpedo the project come from the outside, not from within,” said the ex-chancellor of Germany.

A day earlier, Bundestag deputy Alexander Lambsdorf rejected the possibility of pressure on Russia by threatening to stop the Nord Stream 2 project in the event of an “invasion” of Ukraine. According to him, in this situation, negotiations are a suitable way “to prevent the intensification of Russian pressure on its neighbors.”

On December 5, the chairman of the European People’s Party (EVP) faction in the European Parliament, co-chairman of the Christian Social Union (CSU) of Bavaria, Manfred Weber, called on the future German government to close the Nord Stream 2 gas pipeline project in the event of Russian aggression against Ukraine.

In turn, the head of the Munich Security Conference Wolfgang Ischinger said on December 5 that it was no longer possible to stop Nord Stream 2 – it was “too late”. However, as the expert emphasized, for Germany the project remains a bone of contention both in relations with Ukraine and the United States.

On December 1, readers of Der Spiegel reacted to the blocking by representatives of the Republican Party in the US Senate of the country’s defense budget for the next fiscal year. In particular, the initiative touched upon the introduction of additional sanctions against Nord Stream 2.

Netizens urged Americans “not to stick their nose into other people’s business.” Some expressed the opinion that European and energy policy should not concern the United States, since “this is the business of the FRG.”

The construction of SP-2 was completed on September 10. It was built from Russia to Germany along the Baltic seabed with the aim of direct gas supplies to Europe. The EU countries mainly support the project and participate in its implementation. The Baltic states, Poland, the United States and Ukraine are opposed.