In Germany, they announced the benefits of the United States from the ruin of the European economy 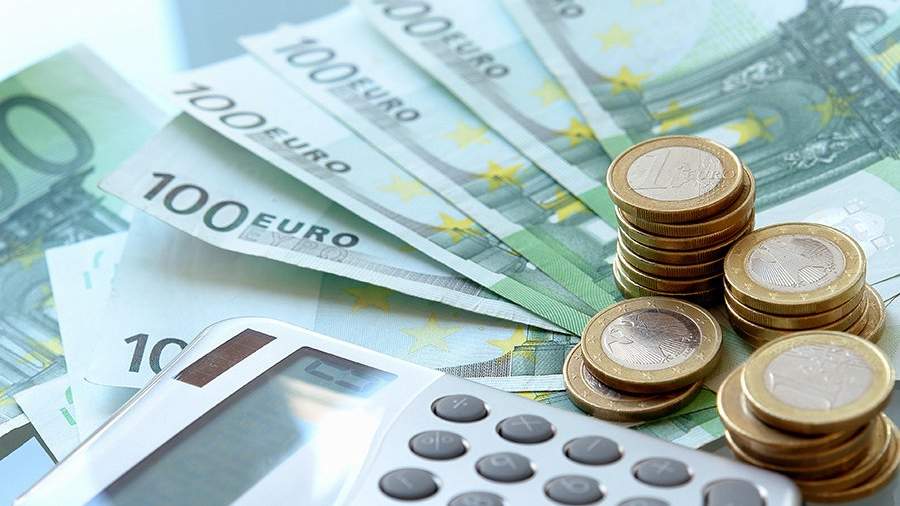 The US government is interested in escalating the conflict in Ukraine. About this in an article for the German edition Deutsche Wirtschafts Nachrichten was written by economics professor Christian Kreis.

A war involving NATO countries, according to Kreis, could be a solution to the issue of overproduction and debt for the White House. The US, the professor believes, hopes that as a result of the further development of the conflict in Europe, a large part of the production capacity of European countries will be destroyed.

The author adds that the American government wants to avoid cooperation and friendly relations between Russia and Germany. Therefore, at the moment, it is beneficial for the United States to ruin the German economy.

Kreis also notes that every day the economic forecasts in Germany are getting worse. According to the professor, the country is really threatened by the impoverishment and destruction of industry, and, according to him, small and medium-sized businesses will suffer the most.

On September 12, it was reported that the United States expressed fears that the European Union (EU) under the influence of the energy crisis would change its position towards Russia and Ukraine.

Prior to that, on September 11, German President Frank-Walter Steinmeier warned that rising prices could lead to an increase in the number of homeless people in autumn and winter in Germany. He added that the German authorities must take measures so that people do not lose their homes.

On September 8, a number of large German enterprises were predicted to close due to rising energy prices.

On September 5, protests were held in the east of Germany in Leipzig. The protesters demanded the lifting of anti-Russian sanctions, which provoked an increase in energy and food prices. On the eve it was reported that in Germany, the inhabitants of Cologne took to the action in support of Russia. About 400 people took to the streets with Russian flags and demanded the lifting of EU sanctions against Russia, in addition, to launch Nord Stream 2 and stop the supply of weapons to Ukraine.

Western countries are faced with rising energy prices after the introduction of anti-Russian sanctions against the backdrop of a special operation carried out by Moscow since February 24 to protect the Donetsk and Luhansk People’s Republics (DPR and LPR).