‘In international cricket, Dhoni got it, we don’t get it’ – Yuvraj Singh 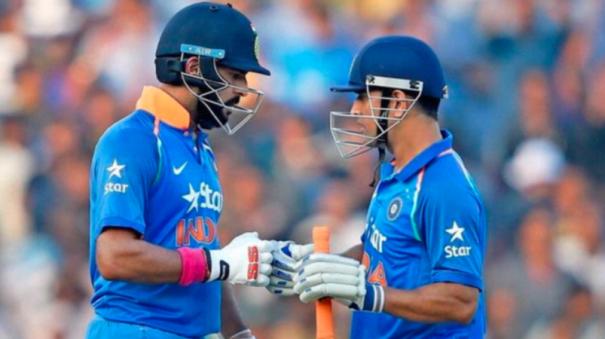 New Delhi: Yuvraj Singh has said that Dhoni had the support of the team management till the last match he played in international cricket. At the same time, he is concerned that they do not have such support.

Yuvraj Singh, a former member of the Indian cricket team, played international cricket from 2000 to 2017. Yuvraj has played 304 ODIs, 58 T20Is and 40 Tests for India. He was instrumental in India winning the 2011 World Cup (50 overs). He is an action batsman, a vibrant fielder and a bowler. In this case, what Dhoni got was what they did not get.