In Japan, they said that the West is tired of the demands of Ukraine 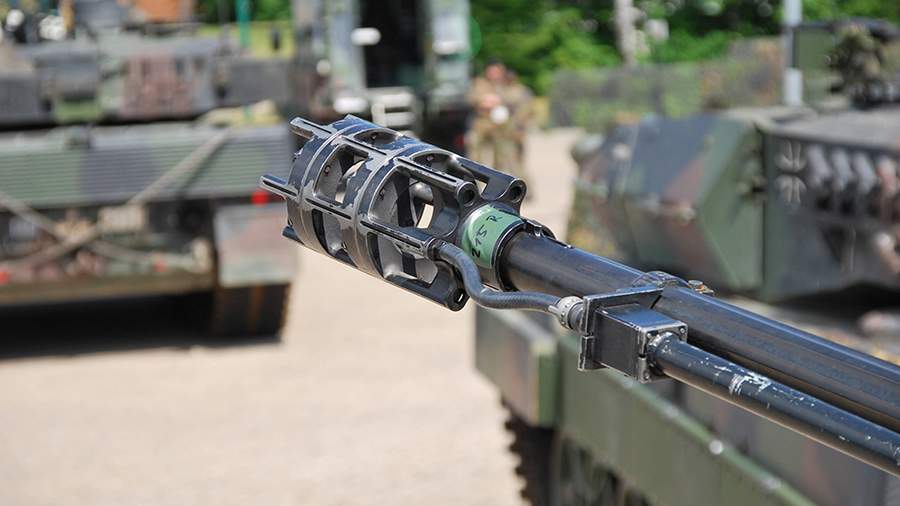 The leadership of Western countries is beginning to get tired of Ukraine’s demands for the supply of weapons. This is stated on June 17 in a publication on the website of the Japanese newspaper Asahi Shimbun.

Kyiv has recently been increasingly raising the issue of insufficient support from the United States and other Western countries. Ukraine is increasingly asking for an increase in military supplies, the authors noted.

The article cites the words of the Deputy Minister of Defense of Ukraine Anna Malyar that Kyiv received from partners only a small part of the weapons it needs.

According to some reports, Western countries may simply not be able to satisfy the requests of the Ukrainian side, neither in terms of supply volumes, nor in terms of the speed of sending weapons.

The day before, the curator of the National Museum of Ukraine in Chicago, Maria Klimchak, told Forbes that financial support for Ukraine from the Western public had fallen from “enthusiastic” to “disappointing” levels in just four months. According to her, the attendance of the museum has decreased by 40%.

The US announced this week that it would send another $1 billion in aid to Ukraine. At the same time, on June 13, journalists from The Wall Street Journal reported that the country allocates financial assistance to Ukraine in the amount of $130 million daily, and in this regard, American politicians insist on taking measures to control the use of cash flows.

Since the beginning of Russia’s special operation to protect Donbass, Western countries have increased their military support for Ukraine.

The special operation of the Russian Federation to protect the Donbass, the beginning of which Russian President Vladimir Putin announced on February 24, continues. The situation in the region escalated in mid-February due to shelling by the Ukrainian military.