In Kamchatka, a street will be named after the defenders of Donbass 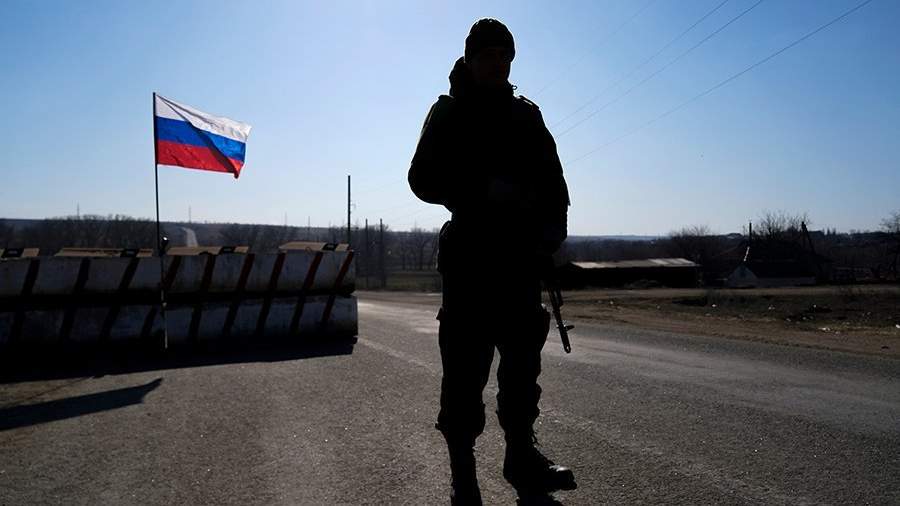 In the city of Yelizovo in Kamchatka, it was proposed to rename the Street of the Working Shift into the Street of the Defenders of Donbass. This was reported in the press service of the government of the Kamchatka Territory on May 11.

“At the initiative of the head of the Elizovsky municipal district, Sergey Nikolayevich Tyulkin, this particular street, the street of the Work Shift, will be renamed the street of the Defenders of Donbass. Now this decision will be made as an initiative, then public hearings will be held,” Governor Vladimir Solodov said.

According to him, if this initiative is supported by residents, the memory of those who are now participating in a special military operation on the territory of Donbass will be perpetuated in Kamchatka.

The head of the region also made a proposal to name the streets in the cities and towns of the region in honor of the fallen defenders of Donbass. As an example, he named Sergei Bulgakov, who died in a firing position, covering the retreat of his detachment and a wounded commander, which saved the lives of 39 people.

In turn, in Ukraine and some Western countries, in connection with the Russian special operation to protect Donbass, the authorities began to rename the streets in such a way as to emphasize their opposite position from the Russian one.

So, on April 25, it became known that the Kyiv city council is collecting proposals for renaming almost 300 city objects, whose names are associated with Russia and Belarus. On April 22, it was reported that part of Korunovachni Street in Prague (Czech Republic), where the Russian Embassy is located, was renamed the Street of Ukrainian Heroes. And on March 2, Canadian MP Charlie Angus made a proposal to rename the street in Ottawa, where the Russian embassy is located, in honor of Ukrainian President Volodymyr Zelensky.

On February 24, Russia launched an operation to protect the civilian population of Donbass against the backdrop of escalation in the region due to shelling by the Ukrainian military. As specified in Moscow, the goals of the special operation are also the demilitarization and denazification of Ukraine. According to Kremlin spokesman Dmitry Peskov, both of these aspects pose a threat to the Russian state and people.