In Kentucky, two people were killed in a shooting at a homeless shelter 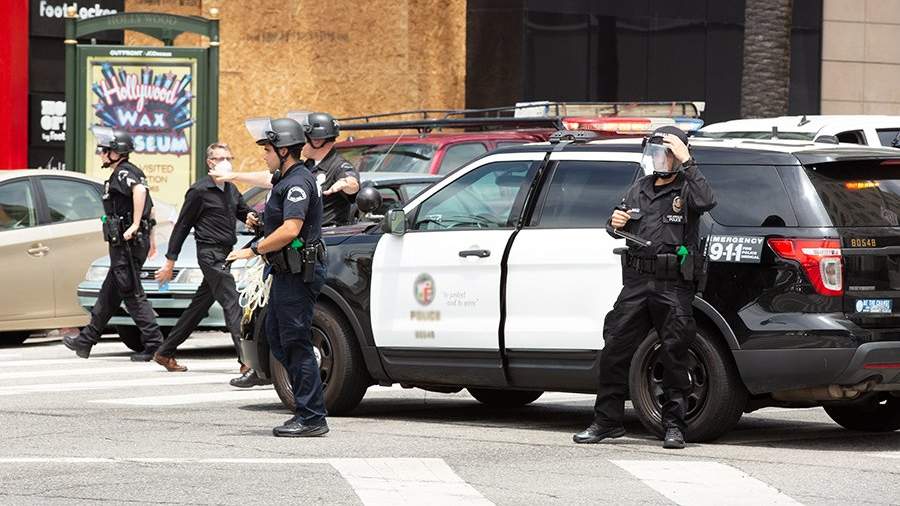 In the city of Henderson (Kentucky, USA) there was a shooting at a homeless shelter, two people were killed and two others were injured. This was reported on August 26 by The Hill newspaper.

The incident occurred on August 25 at the Harbor House shelter around 19:40 local time (August 26 at 3:40 Moscow time). Officers responding to a shooting call found four people, of whom one was dead and three others were taken to hospitals with life-threatening injuries. One of the victims later died in the hospital.

City police have identified the dead as 67-year-old Stephen Wathen and 44-year-old Chad Holmes. The victims were 33-year-old and 41-year-old men, whose condition was later assessed as stable. It is emphasized that they are all residents of a homeless shelter.

The suspect in the crime, Kenneth Gibbs, was detained by police about two hours after the shooting “without incident.” A pistol was found on him.

On August 24, a shooting near a home for the elderly in western Washington killed two people and wounded three. At least two suspects got out of a black SUV and opened fire on people who had gathered outside the home for the elderly. According to eyewitnesses, at least 10 shots were heard. The county police suggested that the incident could be due to drugs.