In Krasnodar, a man almost died in an elevator due to a fire on an electric scooter 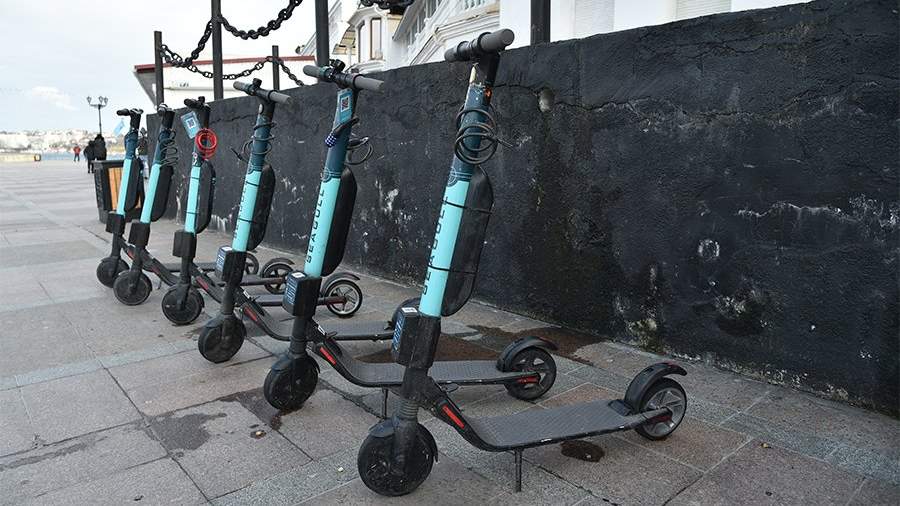 In Krasnodar, a man almost burned to death in an elevator due to a burst electric scooter. This was reported by the press service of the Ministry of Internal Affairs of Russia for Krasnodar.

The incident occurred in one of the multi-storey residential buildings on Krasnye Partizan Street. As the Zvezda TV channel notes on Wednesday, September 21, due to smoke, the elevator doors were blocked, and the man was trapped in a fire.

Law enforcement officers found that the owner of the scooter noticed its malfunction and decided to take it in for repair. Eyewitnesses said that the 37-year-old victim was rescued from the elevator with burns. The man was hospitalized, doctors diagnosed him with third-degree burns, 60% of his body was burned.

The cabin itself was almost completely burned out.

On September 17, Roskachestvo told how to use electric scooters correctly. According to experts, electric scooters are planned to be equated with mopeds. For this reason, to manage them, you will need to have category M rights, the 360 ​​TV channel notes. Such an initiative is due to the fact that these vehicles are capable of developing a fairly high speed – up to 25 km / h. In addition, I plan to supply all electric scooters with reflectors and markings.

On September 12, the Moscow traffic police department reported that in eight months of 2022, 143 accidents involving citizens on electric scooters were registered in Moscow, where one person died and another 148 were injured.

On September 9, the Ministry of Transport of Russia developed a draft resolution on restrictions for scooters, which provides for a ban on crossing the road at pedestrian crossings. It is assumed that the introduction of appropriate changes will create safer conditions in the pedestrian crossing area, RT notes.

In May, a member of the Federation Council, Alexander Bashkin, proposed obliging owners of powerful electric scooters to obtain rights. He stressed that “for this it is necessary to pass at least a minimum of the basics of management and an exam for knowledge of traffic rules,” writes NSN. The innovation should concern the owners of scooters, which in the event of an accident can cause significant harm.