In Krasnodar, more than 40 thousand residents were left without heat 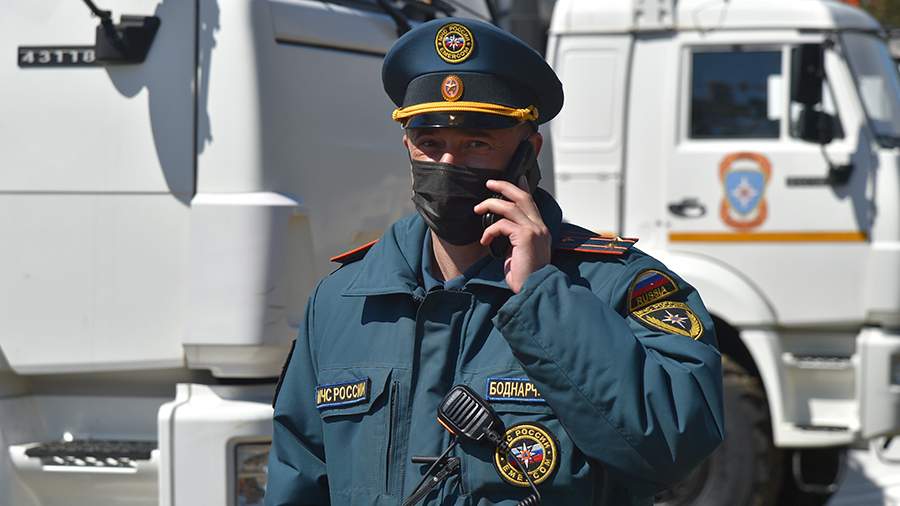 In Krasnodar, due to a leak on the main heating pipeline, more than 220 apartment buildings were left without heat, in which more than 40 thousand people live. This was announced on Monday, December 27, at the press service of the regional GU EMERCOM of Russia.

“We have received information about a leak on the underground heating pipeline with a diameter of 600 mm. <...> Heat supply in the Karasunsky district of the city was partially stopped: the number of residential buildings is 223, the number of the population is 42 thousand people, of which 13 thousand are children, “the department noted.

In addition, 32 socially significant objects were also in the shutdown zone.

According to preliminary information, the reason for the leak was the deterioration of the heat pipe. At the moment, restoration work is underway, which is planned to be completed by 03:00 Moscow time on December 28.

Earlier that day, the Voronezh prosecutor’s office began checking the emergency shutdown of heating and hot water in 413 apartment buildings in the city, where more than 140 thousand people live. Equipment shutdown at CHPP-2 in Voronezh occurred due to damage to the cable line on December 26.